“When is Washington's Actual Birthday?”

George Washington was born near Pope's Creek, Virginia. He was the oldest son of Augustine Washington and Mary Ball Washington.

Following Great Britain's adoption of the Gregorian calendar in 1752, George Washington's birthday shifted one year and eleven days to February 22, 1732. 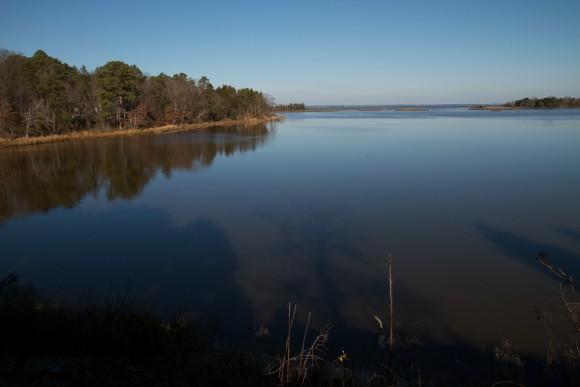 Festive celebrations of George Washington's birthday began even before the forces he commanded achieved their ultimate victory of the British in the American Revolution. The February 26, 1779 issue of the Virginia Gazette, a newspaper published in Williamsburg, Virginia, remarked that:

"on Monday the 22nd instant a very elegant entertainment was given at the Raleigh tavern by the inhabitants of this city, to celebrate the anniversary of that day which gave birth to General George Washington, Commander in Chief of the armies of the United States, the saviour of his country, and the brave asserter of the rights and liberties of mankind." 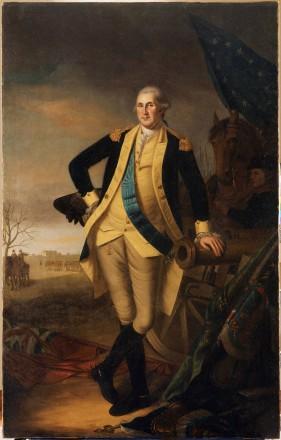 George Washington at the Battle of Princeton, by Charles Willson Peale, 1779. Image in the public domain via Wikimedia Commons

The Comte de Rochambeau, commander of the French army then encamped in Newport, Rhode Island, wrote to George Washington on February 12, 1781 to say that:

"Yesterday was the Anniversary of your Excellency’s birth day, We have put off celebrating that holiday till to-day, by reason of the Lord’s day and we will celebrate it with the sole regret that your Excellency be not a Witness of the effusion and gladness of our hearts." 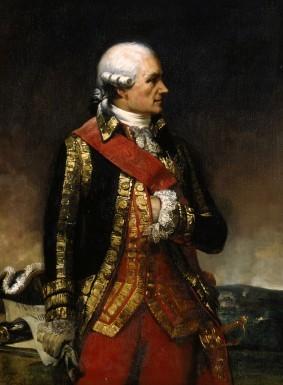 From the firmest persuasion of mind that you will receive this note with the same cordiality that it is dictated, permit me my dear dear friend to felicitate you on the return of your birth day. ”

O Washington, hail whom the Breath of pure Fame With Praises more sweet shall perfume, Than ever embalm'd or exalted a Name I[n[ Macedon, Athens, or Rome”

A public dinner was held at Nathan Griffith’s Tavern, near Baltimore, “...on the celebration of the President’s birth-day.” Of the fifteen toasts given on this occasion, one for every state at that time, the first was made to “The President of the United States.”

Which day to celebrate?

On February 12, 1798, George Washington recorded that he "Went with the family to Ball in Alexa. given by the Citizen[s] of it & its vicinity in commemoration of the Anniversary of my birth day."

Although George Washington's birthday shifted to February 22nd with the adoption of the Gregorian calendar, the observance and commemoration of this special day varied from place to place. Citizens of Alexandria, Virginia decided to celebrate Washington's birthday on February 11th, but as that day fell on a Sunday in 1798, the festivities were delayed until Monday, February 12th. 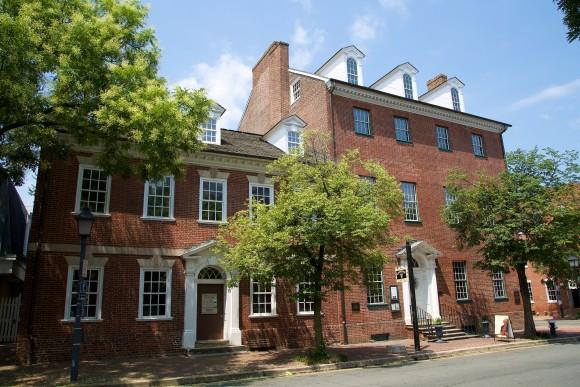 In a diary entry dated February 11, 1799, George Washington noted that he "Went up to Alexandria to the celebration of my birth day. Many Manoeuvres were performed by the Uniform Corps and an elegant Ball & Supper at Night."

Read More
Learn more about dancing in the 18th century

The wedding of Nelly Custis

In a letter dated April 20, 1799, Martha Washington recounted the marriage of her granddaughter, Eleanor (Nelly) Parke Custis, and remarked that "The General's birth day (22d of Feby) united the fortunes of Mr. Lewis (who you saw here) and Nelly Custis." 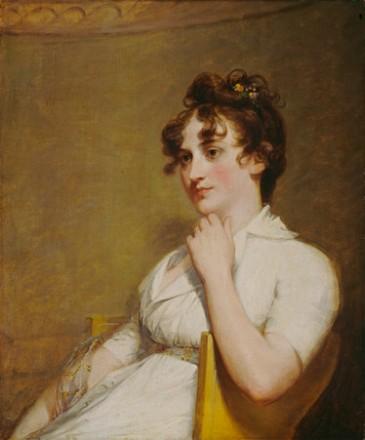 In honor of George Washington, and at the recommendation of both the Senate and the House, Congress adjourned to commemorate the 100th anniversary of Washington's birthday. 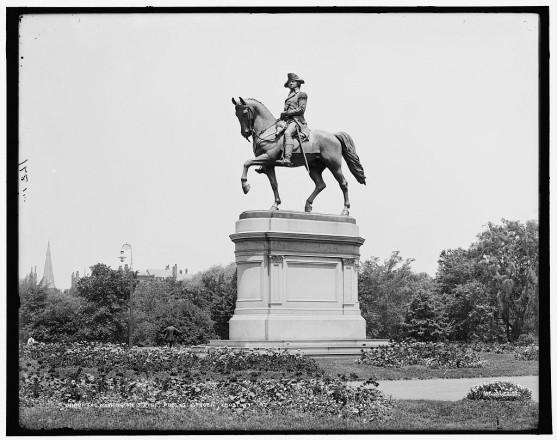 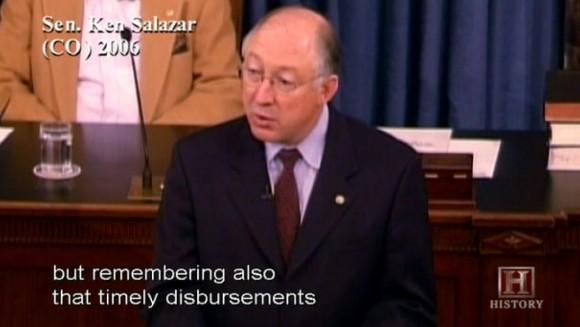 Washington's birthday becomes a holiday for some

On this date, Congress added Washington's birthday to the list of federal holidays observed by employees working in the District of Columbia. 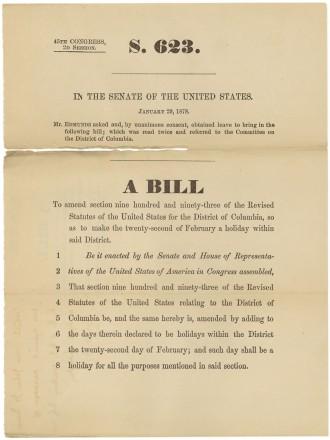 A Federal holiday for all

In 1885, federal holidays, including George Washington's birthday, became paid holidays for all employees of the federal government, including individuals who worked outside of Washington, D.C. 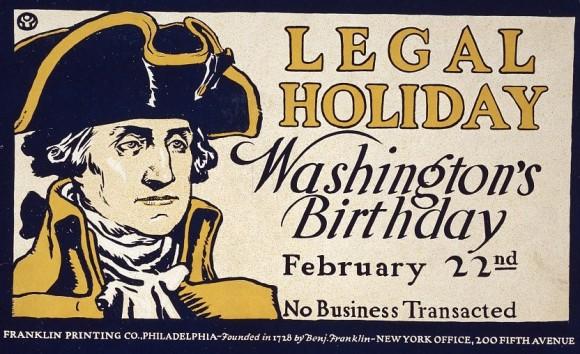 The 200th anniversary of George Washington's birth featured a presidential visit and free admission to the estate! As recounted in the minutes from the Mount Vernon Ladies' Association's 1932 Council, the members of the Association decided that:

"we should be in the different rooms in the Mansion ready to answer questions and act as hostesses, for we had decided to open the gates of Mount Vernon without charge to all who came on that day...Our well-meant efforts, however, resulted in so delaying the passing of visitors that w found it wise to withdraw, reappearing only in time to receive the President and Mrs. Hoover...."

Explore The Gallery
Library of Congress, 1932

President Roosevelt at the Tomb 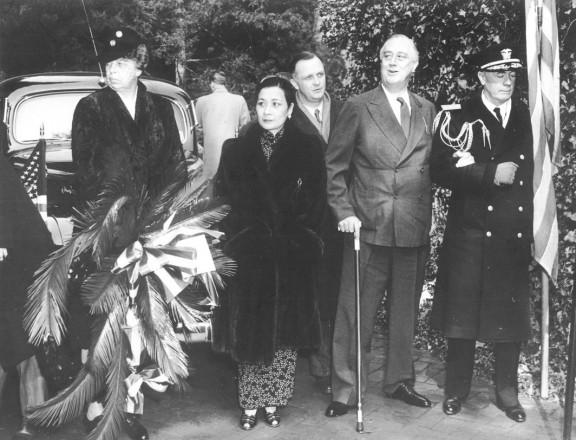 In a proclamation delivered at the Mount Vernon estate, President Reagan said that " Two hundred and fifty years after his birth, Washington's star shines brighter than ever." 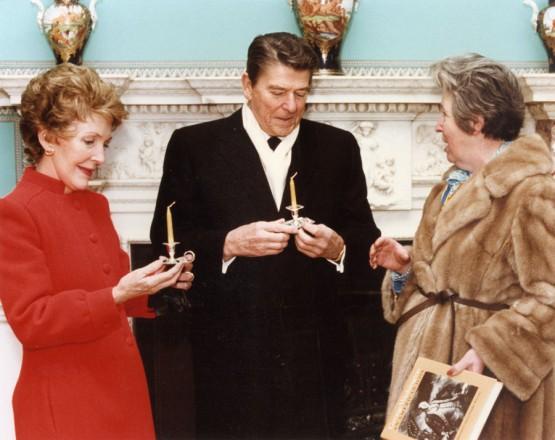 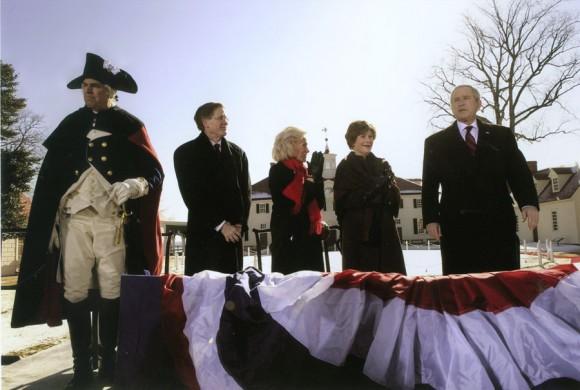 Celebrate the very first president of the United States on the most exciting weekend of the year!