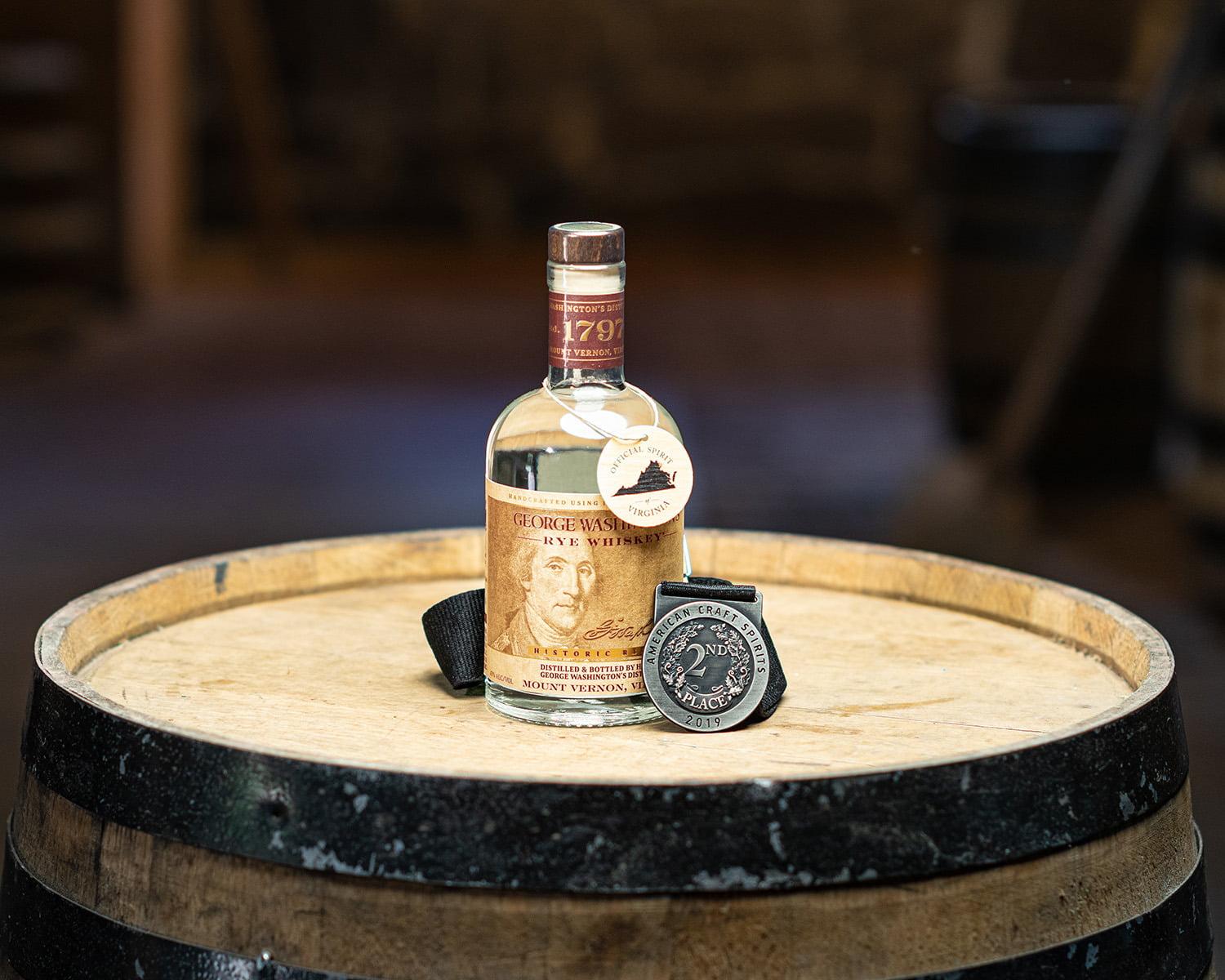 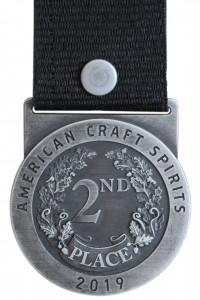 "It is rewarding for the historic trades team to receive this recognition," said Steve Bashore, Mount Vernon's director of historic trades. "We have made much progress since our first production run in 2009, and the changes in fermentation methods and the operation of our stills implemented in 2016 led to this award. I also want to express our thanks to our consulting Distiller, Lisa Wicker, for her expertise and teaching us how to improve our production runs."

Medalists were hand-selected among a pool of nearly 500 entrants from 38 states and the District of Columbia across the country in six main categories: Whiskey, Gin, Rum, Vodka & Grain Spirits, Brandy, and Specialty Spirits. In addition to a Best of Show and the Best of Class Distinctions, the judging panel awarded 8 Gold, 68 Silver, and 171 Bronze medals. Recipients were honored during the Awards Dinner as part of the Sixth Annual ACSA Distillers Convention and Vendor Trade Show.

Check out these gifts for whiskey lovers. Give Me Liberty and Give Me a Drink! The Little Book of Whisky Tips The Spirit Of Rye The United States of Cocktails Products made at George Washington's Distillery are available for purchase at the Shops at Mount Vernon.