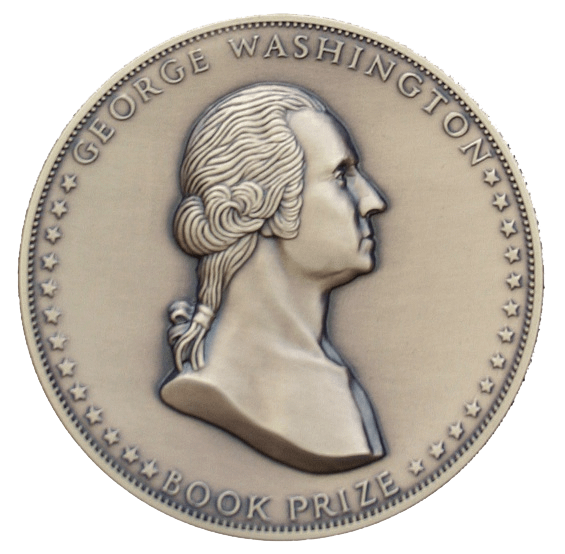 MOUNT VERNON, VA – Seven books published in 2019 by the country’s most prominent historians have been named finalists for the George Washington Prize. The annual award recognizes the past year’s best works on the nation’s founding era, especially those that have the potential to advance broad public understanding of early American history.

“These seven books bring to life so many different aspects of our nation’s founding,” said Dr. Kevin Butterfield, Executive Director of the Washington Library at Mount Vernon. “Readers will find stories involving household names like Adams and Washington as well as accounts of fugitives from slavery and many other men and women, largely forgotten now, whose lives helped to shape our history. This is a fabulous reading list.”

The 2020 George Washington Prize finalists are:

More information about the George Washington Prize is available at www.mountvernon.org/gwprize.