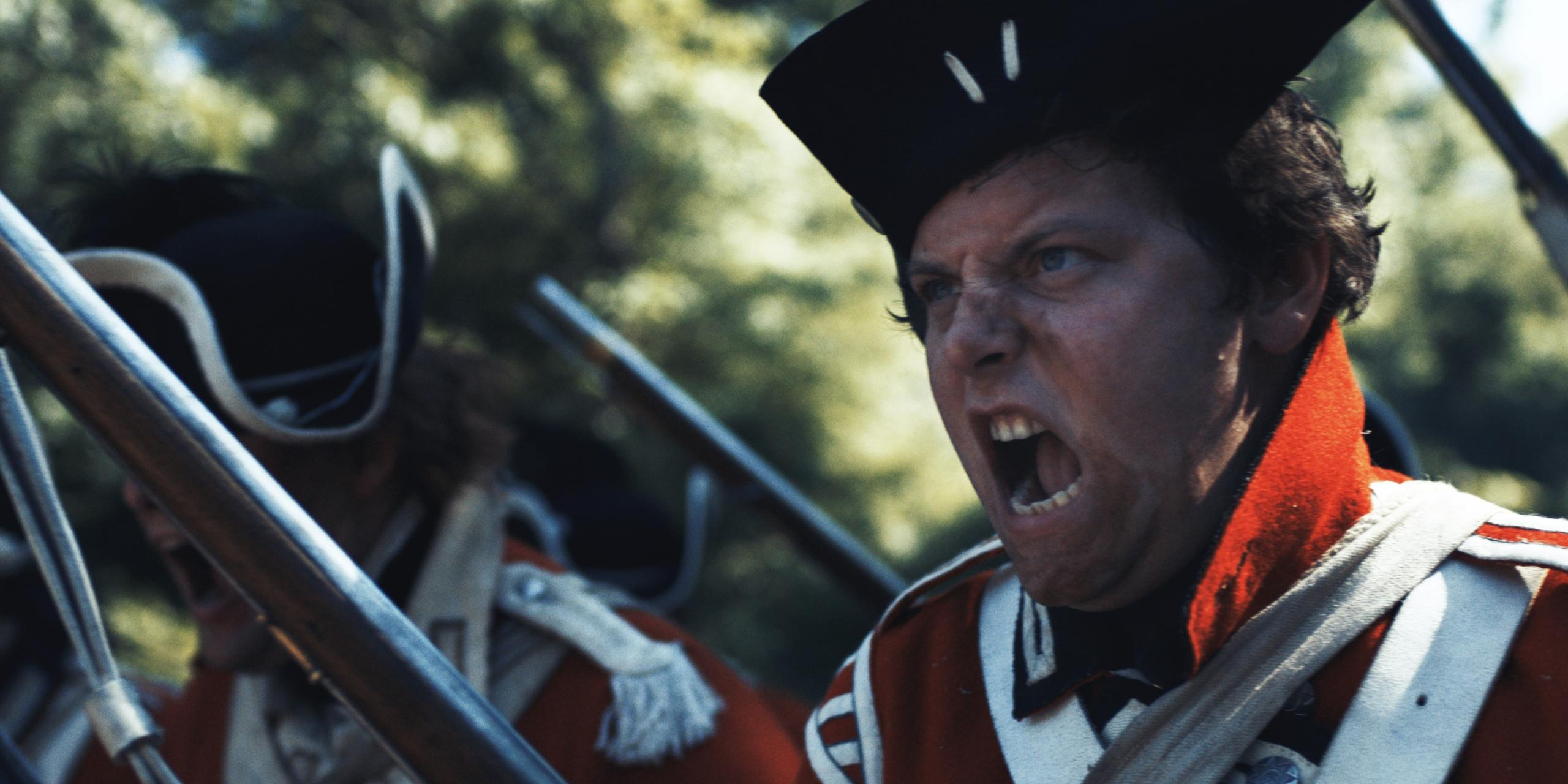 MOUNT VERNON, VA – George Washington’s Mount Vernon has reopened its Revolutionary War Theater, marking the completion of the $2 million renovation of the 4-D theater and creation of a new feature film. The theater, which first opened in 2006, is one of the estate’s most popular attractions. The new movie will place guests in the midst of the American Revolution through powerful 4-D special effects and 9.2 channel state-of-the-art surround sound system. Mount Vernon has enhanced the theater’s machinery to provide an immersive experience through falling snow, wind, wafting fog, and seats that rumble.

“Our Revolutionary War 4D Theater has connected with millions of Mount Vernon visitors over the past ten years, but through time and constant use it had grown tired,” said Rob Shenk, senior vice of visitor engagement. “With every new audience we need to rise to the challenge and provide them with an experience that will exceed their ever-growing media expectations.”

The new theater features a brand new wide aspect ratio screen and a 4k resolution projection of the new movie.  Many of the pre-existing 4D features have been enhanced to create an even more gripping experience.  The new 9.2 channel surround sound audio system will make it seem like artillery shells are flying overhead while visitor seats vibrate and rumble with the explosions.

The Revolutionary War Theater is included with general admission to Mount Vernon. For more information about the film, visit mountvernon.org/revolutionarywartheater