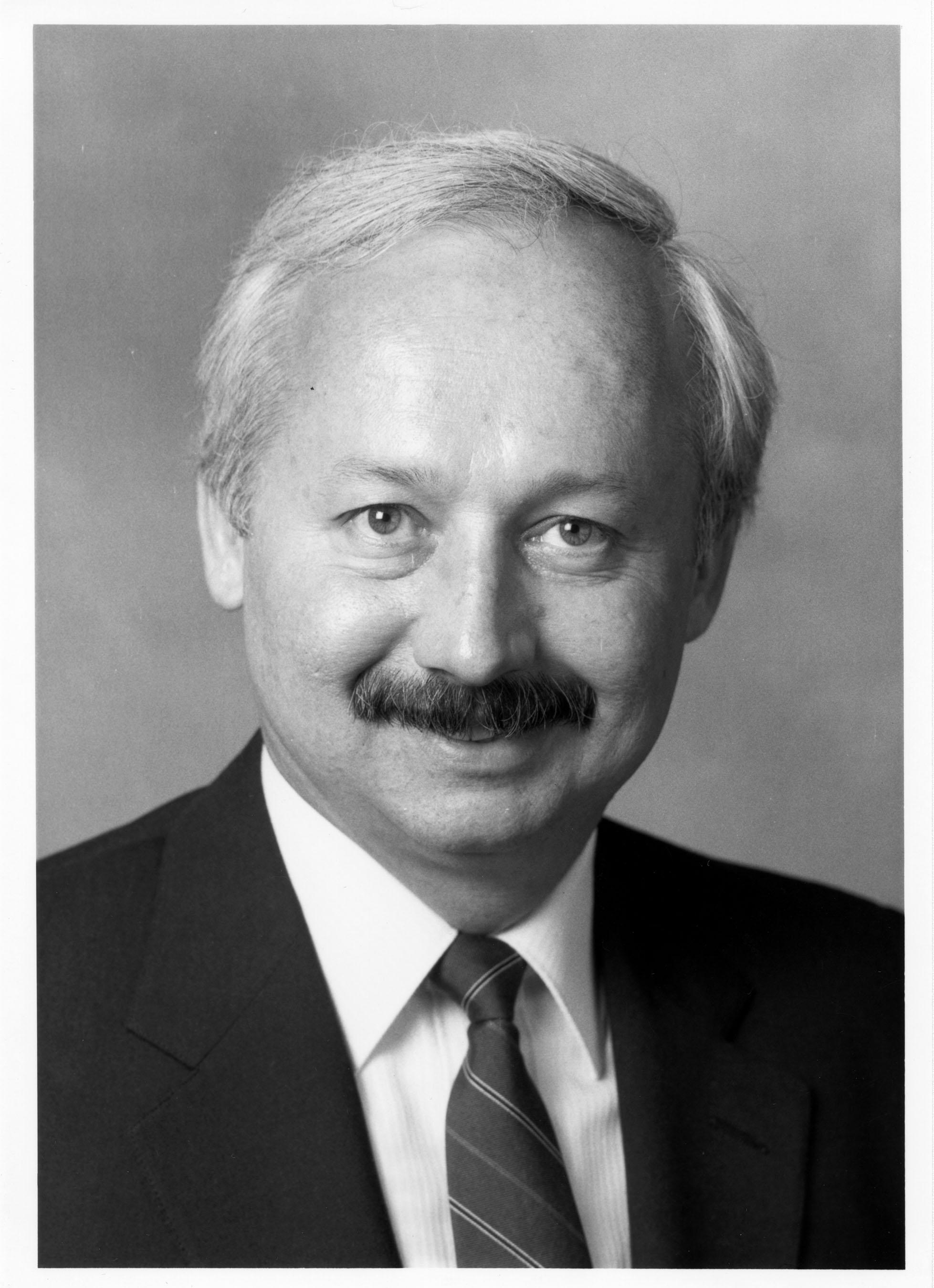 MOUNT VERNON, VA – The Mount Vernon Ladies' Association mourns the passing of John Harbour, who served as the seventh Resident Director of George Washington’s Mount Vernon from 1984 to 1987.  He died on October 17, 2020.

Harbour also oversaw the expansion of work within Mount Vernon's archeology program with excavations of key sites, including the House of Families, the Blacksmith Shop, and the Upper Garden. These efforts revealed thousands of objects, which continue to shed new light on the estate's history.

A long-time resident of Williamsburg, Virginia, one of Harbour's proudest achievements, was being one of the four founding members of the Colonial Williamsburg Fifes and Drums in 1958. In high school, he became the group’s first Fife Sergeant and first Sergeant Major. From 1958 to 1961, his leadership was instrumental in the Corps' early growth, which became a world-class performing act and an icon of Colonial Williamsburg that exists to this day.

A graveside service will be held at Cedar Grove Cemetery, 809 South Henry Street, Williamsburg, VA 23185, on Friday, October 23, 2020, at 2pm. In lieu of flowers, the family suggests a donation to the Laura Harbour Scott Foundation (http://lhsfndn.org/) or Metastatic Breast Cancer Network (http://mbcn.org/contact-us/).

Mount Vernon raised flags to half-staff in honor of his dedication and service in the name of George Washington.  Our prayers and thoughts are with his family.