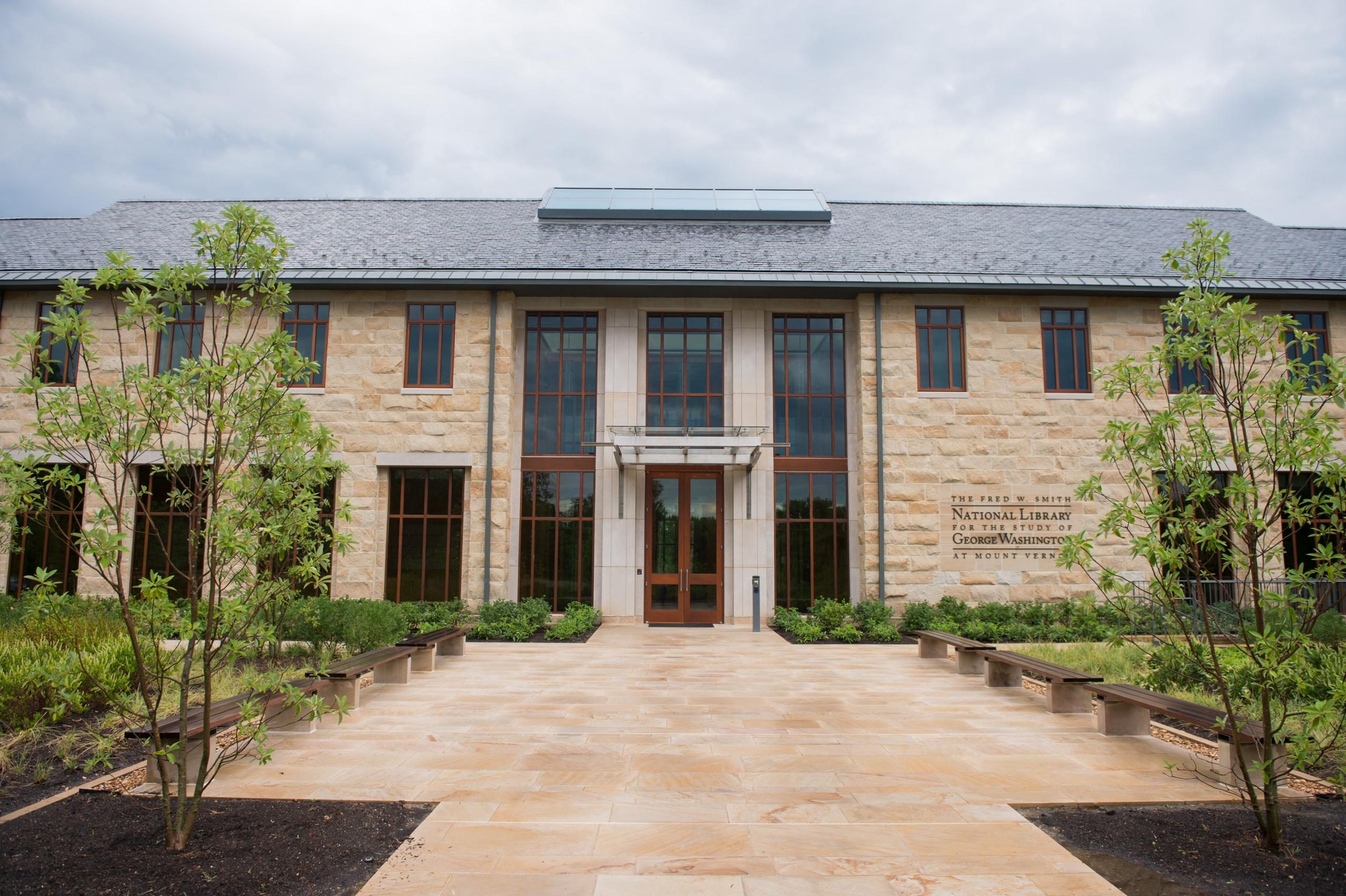 MOUNT VERNON, VA –Just days before Independence Day, George Washington’s Mount Vernon will announce a new academic partnership with King’s College London, allowing scholars on both sides of the pond to tap into each institution’s rich historic resources.  On June 29, officials from Mount Vernon and its Fred W. Smith National Study for the Study of George Washington will sign a historic agreement establishing a scholarly exchange with King’s College London to support the Georgian Papers Programme.

The Georgian Papers Programme, a partnership of the Royal Library and Royal Archives and King’s College London, is a five-year project that will build an open online collection of nearly 350,000 digitized items from the Royal Archives spanning the long eighteenth century and containing the papers of the Georgian Monarchs.  Nearly 85% of these items have never been examined by scholars.    The archive—located at Windsor Castle—includes correspondence, maps, and royal household ledgers. Mount Vernon is the first independent library in the world to partner with King’s College London on this project—the principal American academic partner for the Programme is William and Mary College and the Omohundro Institute of Early American History and Culture.

“The Washington Library is honored to partner with King’s College London to help understand this vast and rich royal archive,” said Dr. Doug Bradburn, founding director of the Fred W. Smith National Library for the Study of George Washington at Mount Vernon.  “To have access to such an important new resource to understand the story of our founding is really exciting--I can’t wait to see what these scholars will find.”

Both the Library at Mount Vernon and the Archives at Windsor boast rich collections of documents, letters, and manuscripts that shed light on the period in which Washington’s life intersected with the life of King George III, who ruled Britain at the time of the American Revolution.  Although George Washington and King George III never met, few men influenced each other’s lives or the path of the world in the 18th century as these two men.

The Georgian Papers Programme is designed to cultivate fresh insights into this defining period in British and American history. As scholars work to digitize and analyze the records held in the Royal Archives, they will uncover new information about the history of North America and the transatlantic worlds of politics, trade, science, and religion.

“As the Georgian Papers Programme develops, so the opportunities for scholarship and new collaborations based on this unique material grows. This agreement between King’s College London and Mount Vernon is an important addition to the Programme, and one which will span scholarly interests in the history, culture, economy and politics of early American history and world politics of the time,” said Dr. Joanna Newman, MBE, Vice Principal (International), King’s College London.

“We are delighted that the collaboration between the Royal Archives and King’s college London is opening the door to a new and exciting Anglo-American partnership for the benefit of scholars around the world for a period central to our shared history,” said Oliver Urquhart Irvine, Royal Librarian.

To support the important work of bringing these yet-unseen stories to life, starting in 2016, a scholar representing the Washington Library will be named to a three-month fellowship (in-residence for one month at Mount Vernon and two months in London/Windsor). Reciprocally, a scholar from King’s College London will be chosen annually for a fellowship (one month in London/Windsor and two months at Mount Vernon). Bruce Ragsdale, a member of the Washington Library’s inaugural class of research fellows, is the first recipient of this honor.

This fellowship has been made possible through the generous sponsorship of The Amanda and Greg Gregory Family Fund.  Greg and Amanda Gregory, of Atlanta, Georgia, are longtime Mount Vernon supporters. Greg Gregory was a member of the Mount Vernon Advisory Committee from 2008-2013.

For more information about the Washington Library, which has hosted more than 45 scholars for residential fellowships since opening in 2013, visit www.mountvernon.org/library.