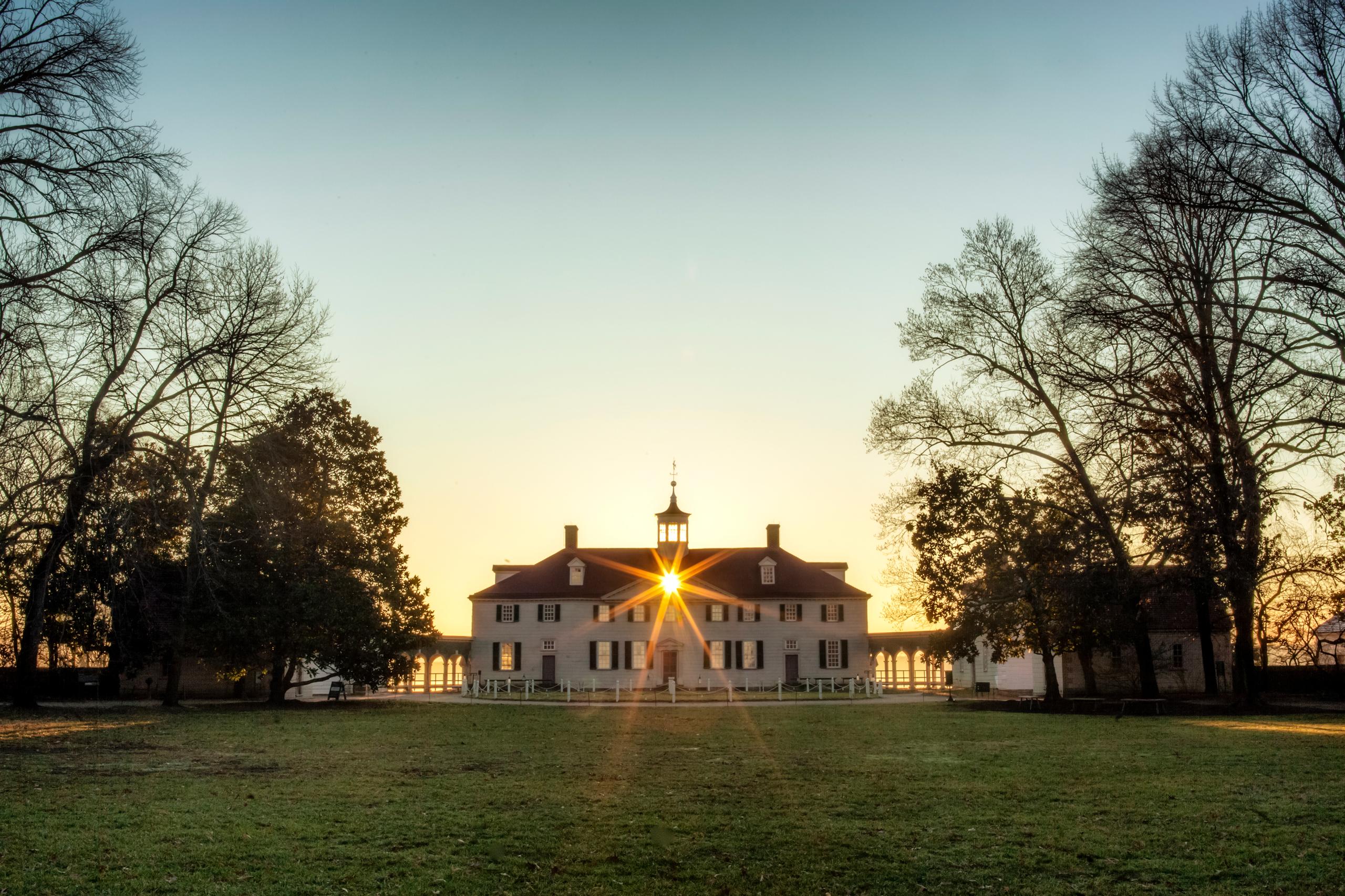 MOUNT VERNON, VA – In advance of the 250th anniversary of the first official treaty signed by France and the United States, George Washington’s Mount Vernon will hold a conference in Paris to discuss the long and important history of the Franco-American relationship. Organized in cooperation with Université Paris 8, The Republics of France and the United States: 240 Years of Friendship will bring together leading historians, current policy makers, curators, and cultural professionals, from September 19 through September 22, to discuss how the two nations have worked together across more than two centuries, with an emphasis on the age of the American Revolution.

As part of this conference, scholars will explore of the role of a relatively unknown yet pivotal figure in the American Revolution. François Jean de Chastellux served alongside George Washington as one of the principle liaisons between him and Rochambeau, eventually becoming one of Washington’s closest friends. The Marquis de Chastellux’s archives, which have only recently begun to open, will be one focus of this wide-ranging conference. Scholars from eight American and nearly a dozen French universities, including such institutions as Johns Hopkins University and the Sorbonne, will explore the important interrelationships between the United States and France, from the original 1778 Franco-American alliance to the present day.

Panels of internationally known experts from both France and the United States will examine the history of the Franco-American relationship, with a focus on the American Revolutionary and Founding era. The cross-cultural conference program explores topics such as: