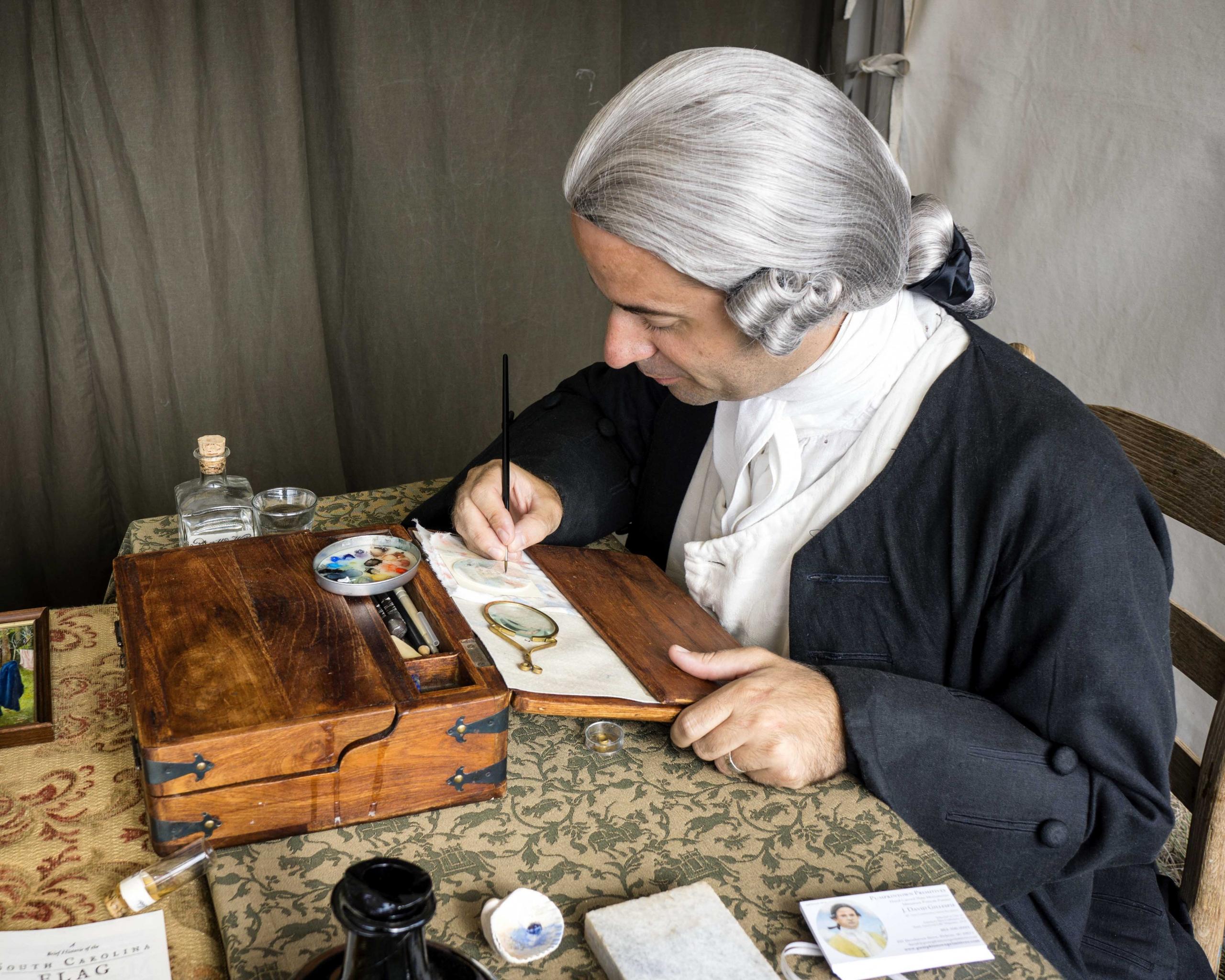 MOUNT VERNON, VA – Mount Vernon re-creates a lively early-American marketplace with demonstrations, crafts and entertainment at its Colonial Market & Fair on Saturday, September 17, and Sunday, September 18, from 9 a.m. to 5 p.m. More than forty juried artisans from across the nation will demonstrate their trades and sell their wares while two stages of family entertainment delight audiences with 18th-century amusements.  Try your hand at 18th century cricket! Demonstrations and cricket games will be played throughout the weekend.

Mount Vernon’s Colonial Market & Fair is the most authentic and diverse event of its kind, bringing together distinguished artisans working in colonial attire and a dozen entertainers who re-create the amusements loved by early Americans. As visitors shop, artisans demonstrate their crafts and explain the historic trades used to make items similar to those George Washington purchased in the 18th century.