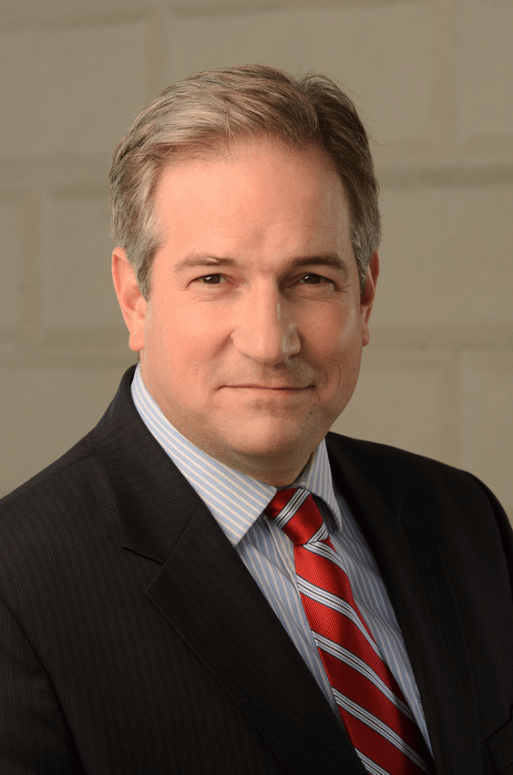 The following op-ed by Mount Vernon President & CEO Douglas Bradburn was published in The Free Lance-Star on April 14, 2020:

“These are the times that try men’s souls.” Thomas Paine wrote his famous passage in the midst of a demoralizing retreat through New Jersey in the opening phase of the American War for Independence.

The raw, ill-prepared, poorly provisioned, and bedraggled American Army, under the command of General George Washington, had been whipped in New York City by the British Army. They left the city in flames with thousands of troops dead and dying, or in a captivity that would finish the job. The remnant, from a high of 25,000 fighting men, was shrinking fast to little more than 3,000, as it limped away in the face of a dogged, seemingly unstoppable enemy. The cause of American independence was all but lost. Incompetence had followed upon chaos, fear had replaced passion, and the spirit of the country was broken.

Americans tend to view our great triumphs in history, in American independence, or the Second World War, with a rosy tinge of memory. In a time of danger, the story goes, the country rallied, and behind the great men Washington and Roosevelt, the greatest generations of Americans persevered. These moments are remembered as times of extreme competence, genius, and brilliance, as well as heroism. But the reality is different.

Mistakes, pettiness, confusion, venality, chaos, waste, and tragedy are entirely a part of all of our past successes. Our heroes were just like us. Because we are human, as were they, and we never know what will happen tomorrow.

Paine’s rallying cry, that Americans now needed to support the cause more than ever, was also a call for patience and understanding. It was a rejection of sniping over past mistakes. “Whether we did not make proper use of the last winter” or whether the country had declared independence too soon, or too late, was the fault of all, not a fault of any one person, as he noted, “we have none to blame but ourselves.” It was also a defense of George Washington’s leadership. Washington looked like a failure to many. A month earlier the general had to abandon 3,000 troops at a fort on the Hudson named after himself, now the site of a famous bridge named after him. Paine thought that Washington had not yet been seen to full advantage, but that the real test was coming. And that Washington might be made of unusual fortitude. Most importantly, the Continental Army had not lost yet. The resiliency of the people would decide the outcome.

Studying history helps us be prepared in the present. Chaos is normal, incompetence is common, and we still must persevere. Perfection is the enemy. Fear is to be expected. Of panic, Paine lamented “how rapidly a panic will sometimes run through a country,” but quickly noted that panics could “produce as much good as hurt.” They are of short duration; fears reveal our weaknesses, but also strengthen our minds for the next challenge.

For as he noted, “the harder the conflict, the more glorious the triumph.” So it will be in this moment for all of us. Hope must follow despair, good cheer from gloom, and strength and firmness from vacillation. And someday we will tell a story of how the nation rallied together with the world, in triumph. And so we will.

Dr. Douglas Bradburn is the President and CEO of George Washington’s Mount Vernon and a scholar of early America. To read the complete text of Thomas Paine’s Common Sense visit mountvernon.org/paine/.