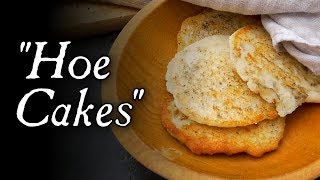 Don't Be Confused About This Simple Quick Bread 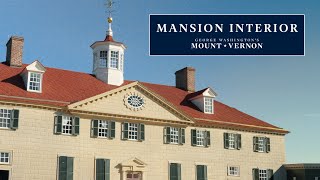 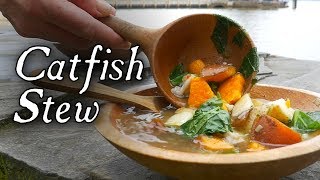 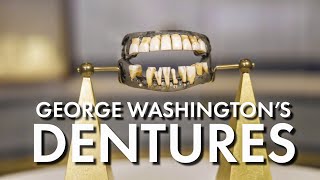 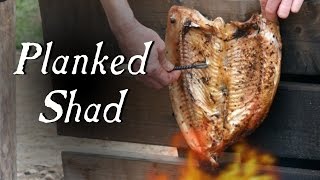 Fresh Fish Over An Open Fire 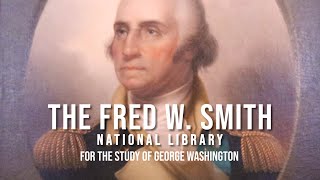 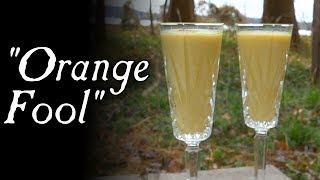 A Dessert Fit For The Washingtons 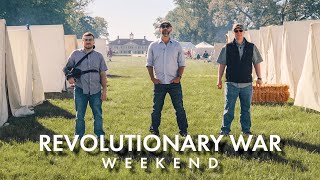 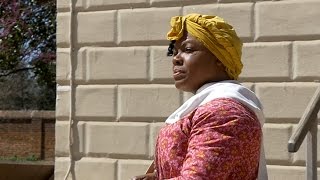 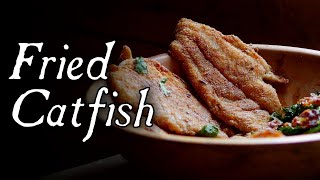 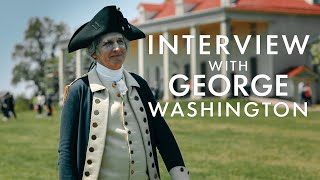 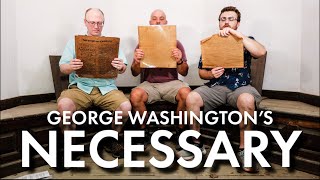 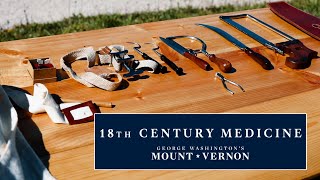 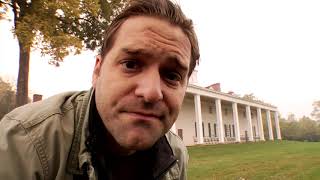 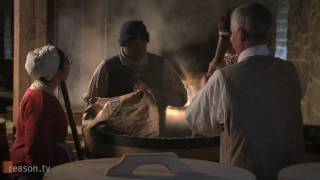 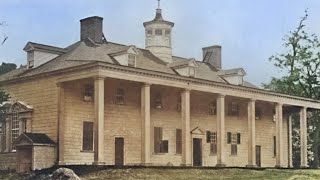 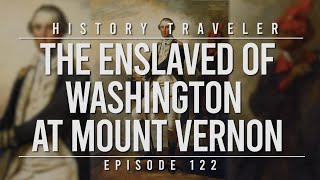 The Enslaved of Washington at Mount Vernon | History Traveler Episode 122 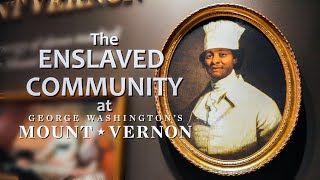 The Enslaved Community at Mount Vernon 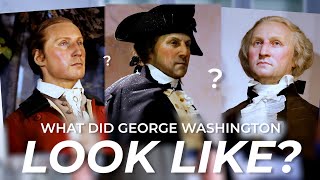 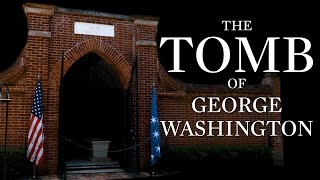 The Tomb of George Washington 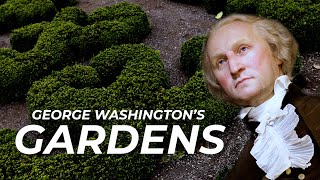 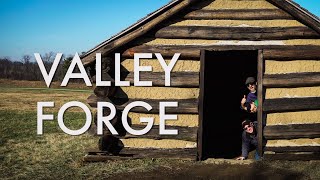 22,361 views • February 16, 2011
Share
Share this video
Copy
Many know George Washington as a general and statesman, but few think of America's first president as a preeminent entrepreneur, operating the most successful whiskey distillery in the late 18th century. At its height, Washington's distillery produced over 11,000 gallons of liquor a year, supplying the surrounding area and becoming one of his most lucrative business ventures. At Washington's former plantation, Mount Vernon, a group of historic interpreters are looking to bring this story to a wider audience. Thanks to a fully functioning replica of Washington's distillery (and special dispensation from the Virginia General Assembly), George Washington's rye whiskey is once again being made and sold to the public. In November, Reason.tv followed the entire process as Dave Pickerell, Master Distiller and former Vice President of Operations for Maker's Mark, and Steve Bashore, Mount Vernon Distillery Manager, oversaw a two week production run while adhering as strictly as possible to 18th century means and methods. The result is an 80-proof reminder of the nation's first president and the entrepreneurial ideals of colonial America. Shot, edited and produced by Meredith Bragg. Music by www.audionautix.com. Approx. 6 minutes. Visit www.reason.tv for downloadable versions of this and all our videos and subscribe to Reason.tv's YouTube channel to receive automatic notification when new content is posted.
Login
Buy Tickets