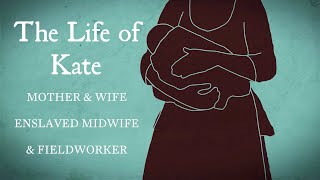 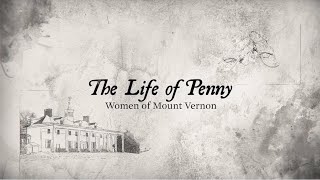 The Life of Penny: An Enslaved Girl 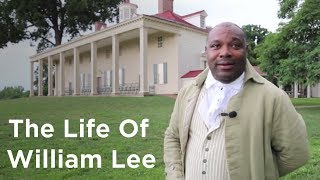 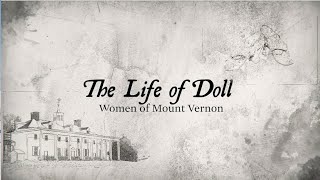 The Life of Doll: Women of Mount Vernon 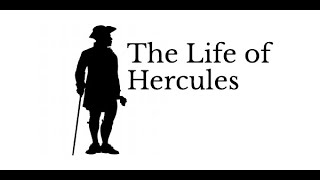 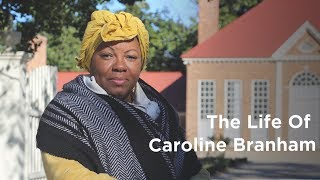 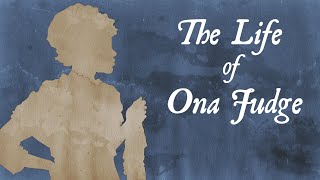 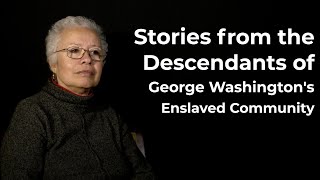 Oral Histories with Descendants of the Enslaved Community 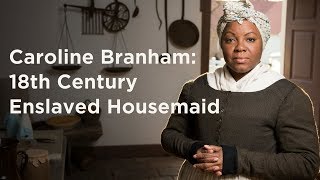 Talking With An Enslaved Housemaid At Mount Vernon 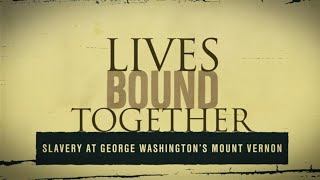 106,909 views • February 22, 2019
Share
Share this video
Copy
Hercules was an enslaved worker who served as George Washington's chef at Mount Vernon and his presidential residence in Philadelphia. Hercules led a fascinating life. He served as the chef to the first president of the United States and made money from selling kitchen scraps. However, on Washington's 65th birthday, Hercules ran away from Mount Vernon. Character interpreter Brenda Parker shares with us the story of Hercules.
Login
Buy Tickets