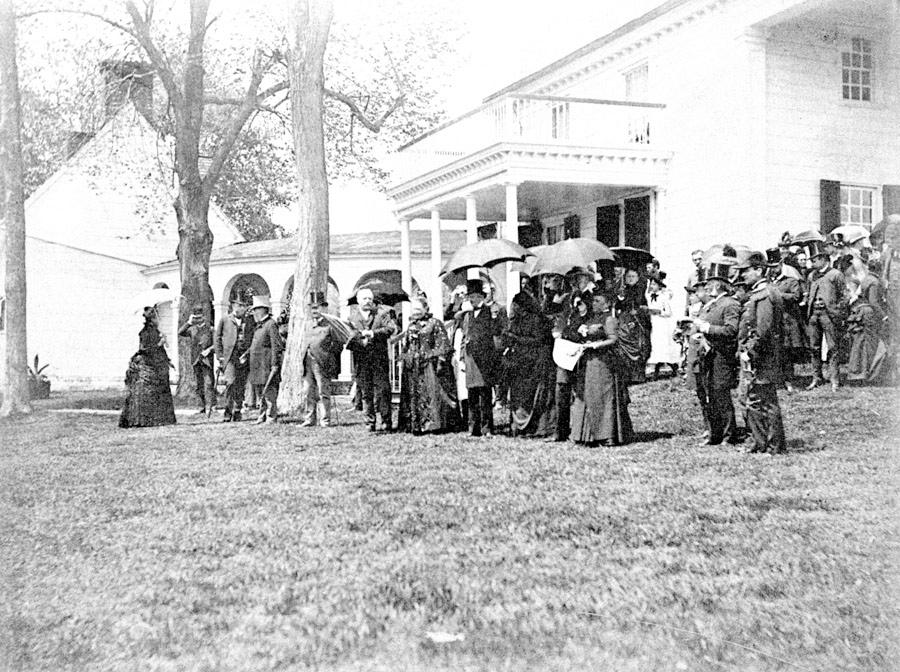 Queen Liliuokalani seems to have made two visits to Mount Vernon. She described the first, in 1887, when she accompanied Queen Kapiolani, in her book, Hawaii's Story by Hawaii's Queen, which was published in 1898.

“In the same year [1893] Queen Liliuokalani of Hawaii came, escorted by Mr. Carter, American Minister to Hawaii. When one of my little girls was presented and courtesied [sic] prettily, the Queen said to Mr. Carter, “That child should be called the Queen of Mount Vernon."