There are questions regarding the location of marriage for George and Martha Washington. Is there verification? 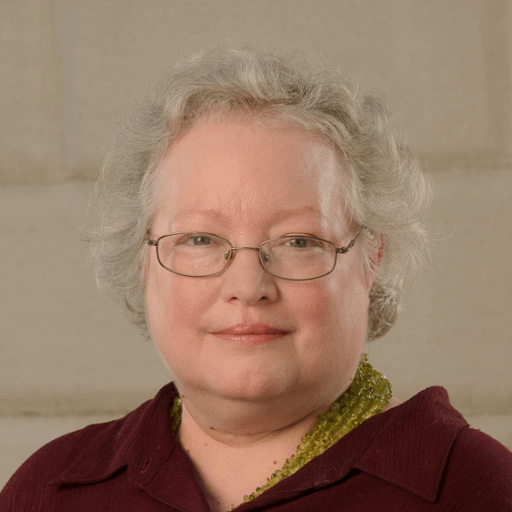 While St. Peter's Church in New Kent County, Virginia, claims to be the place where George and Martha Washington were married, most of the evidence points to the ceremony having taken place at White House, near the Pamunkey River in New Kent County. White House was the family home of Daniel Parke Custis, Martha Washington’s first husband. The home of the bride was the typical marriage location at the time.

George Washington's eminent biographer, Douglas Southall Freeman, cites the following reasons for believing that the ceremony took place at home, rather than the church:
a) With a wedding date of January 6th, it would have been inconvenient and uncomfortable to have the ceremony at a church to which participants and guests would have been forced to ride or drive over at least three miles of heavy roads.
b) When Mrs. Margaret Anderson Young died in 1882, it was stated that her wedding in 1806 was in the same room at White House where the Washingtons had been married (she was the daughter of James Anderson, who the manager at Mount Vernon from December 1796 to January 1801, and later managed White House, where he died and was buried).
c) Mrs. Martwell Macon, who lived near White House, often told her grandchildren that her aunt had attended the Washingtons' wedding at that site.
d) Mrs. Clarence G. Burton, a direct descendant of Reverend David Mossom, who officiated at the ceremony, stated that the tradition in her family was that the wedding took place at White House.