James Rees joined the Mount Vernon staff in the mid1980s. Before his appointment as president, he served as director of development and communications, assistant director, and acting director. 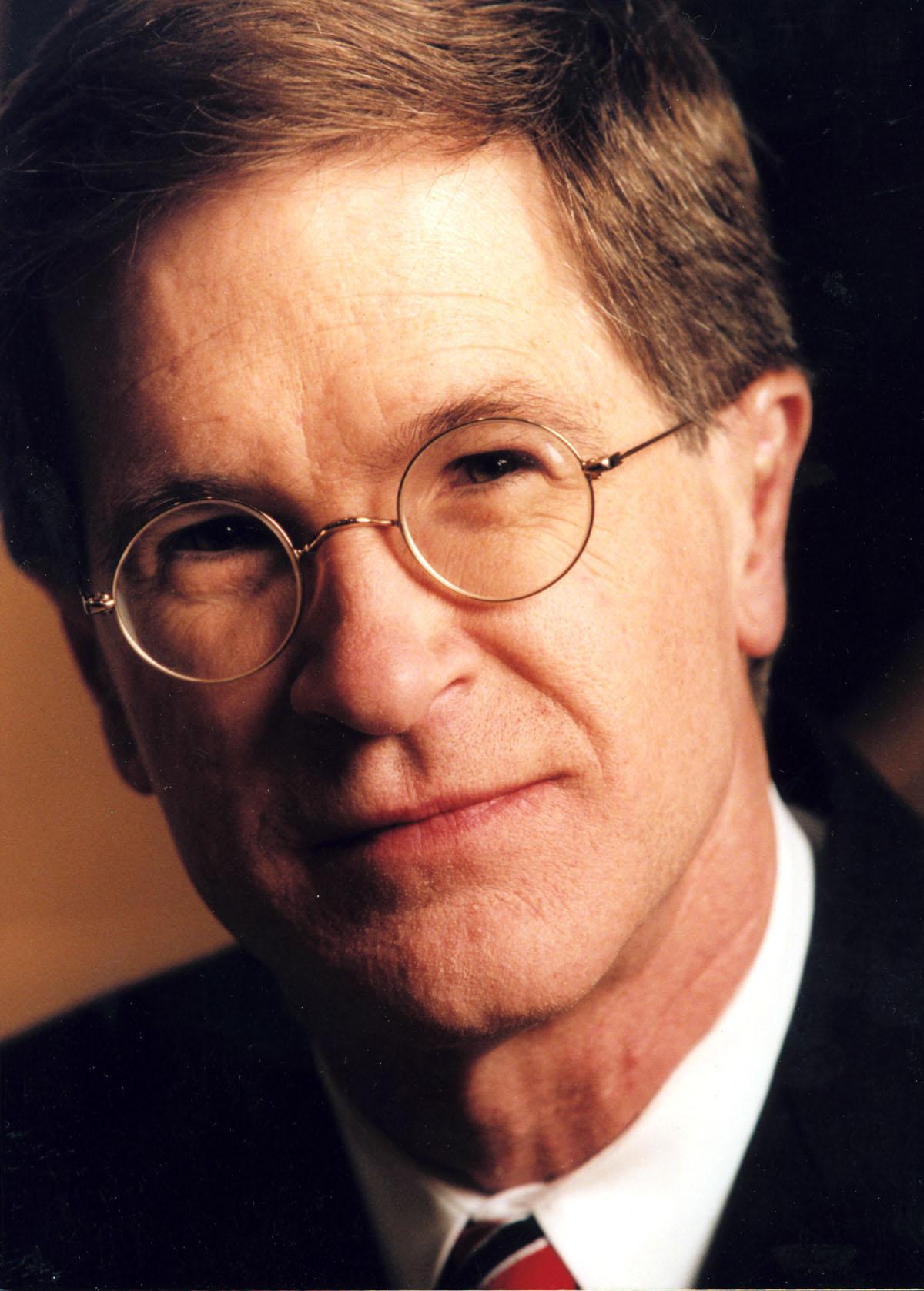 During Rees’s time as president, many major building projects were undertaken by the organization. Public programs and educational initiatives were also expanded.

The highlight of Rees’s time at Mount Vernon was the opening of the Ford Orientation Center and Donald W. Reynolds Museum and Education Center in 2006. Visitors now had the opportunity to view a film to help orient themselves before moving into the historic area. After visiting the Mansion and outbuildings, visitors could move into the Museum and Education Center, which contains hundreds of artifacts within 25 galleries and theaters.1 Another major building project completed under Rees was a new retail and restaurant complex with dining options and an auditorium for lectures and concerts.2 The organization also announced the building of the Fred W. Smith National Library for the Study of George Washington which would open after Rees left. However, he oversaw raising $85 million of the $100 million needed to complete the project.3

Rees saw to the expansion of the historic area of the estate. Restoration work was completed on the Servants’ Hall, Bowling Green, Dung Repository, and West Gate Porters’ Lodges.4 The Greenhouse Slave Quarters were also reworked to include the Shoemaker’s Shop, Stove Room, and separated sleeping areas for women and men.5 A replica Blacksmith Shop was built on its original location.6 The largest preservation project Rees oversaw was the restoration of George Washington’s Gristmill.7 Then, after extensive archaeological research, a replica of Washington’s Distillery opened next to the Gristmill on its original location.8 Also added was the Pioneer Farm, which included reconstructions of Washington’s 16-Sided Barn and a Slave Cabin.9

New tours were introduced, including some specifically designed for children. Another new tour focused on life as an enslaved person at Mount Vernon.10 Audio tours also became available under Rees. During the summers history came to life in the Hands-On History Tent for children.11

Visit the Museum and Education Center to view the fascinating array of Mount Vernon artifacts and learn more about George Washington.