They will discuss Henriques's new book, First and Always: A New Portrait of George Washington.

They will discuss Henriques's new book, First and Always: A New Portrait of George Washington. 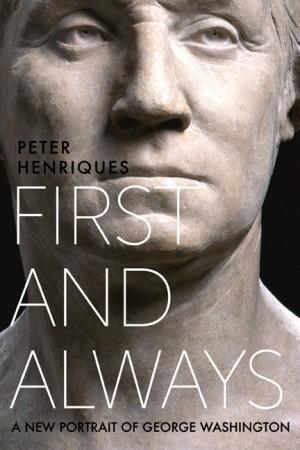 George Washington may be the most famous American who ever lived, and certainly is one of the most admired. While surrounded by myths, it is no myth that the man who led Americans’ fight for independence and whose two terms in office largely defined the presidency was the most highly respected individual among a generation of formidable personalities. This record hints at an enigmatic perfection; however, Washington was a flesh-and-blood man. In First and Always, celebrated historian Peter Henriques illuminates Washington’s life, more fully explicating his character and his achievements.

Arranged thematically, the book’s chapters focus on important and controversial issues, achieving a depth not possible in a traditional biography. First and Always examines factors that coalesced to make Washington such a remarkable and admirable leader, while also chronicling how Washington mistreated some of his enslaved workers, engaged in extreme partisanship, and responded with excessive sensitivity to criticism. Henriques portrays a Washington deeply ambitious and always hungry for public adoration, even as he disclaimed such desires. In its account of an amazing life, First and Always shows how, despite profound flaws, George Washington nevertheless deserves to rank as the nation's most consequential leader, without whom the American experiment in republican government would have died in infancy. 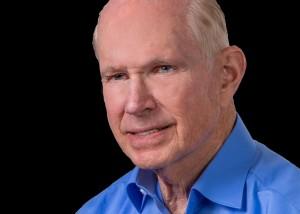 Peter R. Henriques is Professor of History, Emeritus, at George Mason University where he taught American and Virginia history with a special emphasis on the Founding Fathers, especially George Washington. He earned his Ph.D. from the University of Virginia and is the author of Realistic Visionary: A Portrait of George Washington (Virginia), which was recommended by Joe Ellis as one of the best five books to understand our first President. 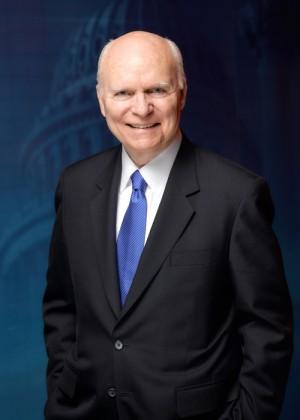 Brian Patrick Lamb is an American journalist and the founder, executive chairman, and now retired CEO of C-SPAN, the cable network that provides coverage of Congress and other public affairs events. Since C-SPAN's founding in 1979, Brian has been a regular on-camera presence, interviewing all presidents since Reagan and many world leaders, journalists and authors. Over 15 years beginning in 1989, he interviewed 801 nonfiction authors for a weekly series called "Booknotes." Currently, he hosts "Q & A," a Sunday evening, hour-long interview program with people who are making things happen in the public sphere. 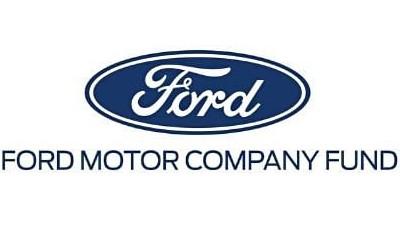