They will discuss Glover's new book, Eliza Lucas Pinckney: An Independent Woman in the Age of Revolution.

They will discuss Glover's new book, Eliza Lucas Pinckney: An Independent Woman in the Age of Revolution. 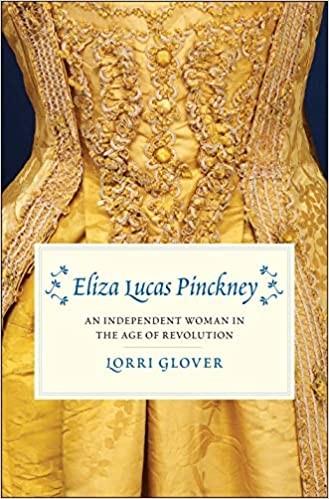 Eliza Lucas Pinckney (1722–1793) reshaped the colonial South Carolina economy with her innovations in indigo production and became one of the wealthiest and most respected women in a world dominated by men. Born on the Caribbean island of Antigua, she spent her youth in England before settling in the American South and enriching herself through the successful management of plantations dependent on enslaved laborers. Tracing her extraordinary journey and drawing on the vast written records she left behind—including family and business letters, spiritual musings, elaborate recipes, macabre medical treatments, and astute observations about her world and herself—this engaging biography offers a rare woman’s first-person perspective into the tumultuous years leading up to and through the Revolutionary War and unsettles many common assumptions regarding the place and power of women in the eighteenth century. 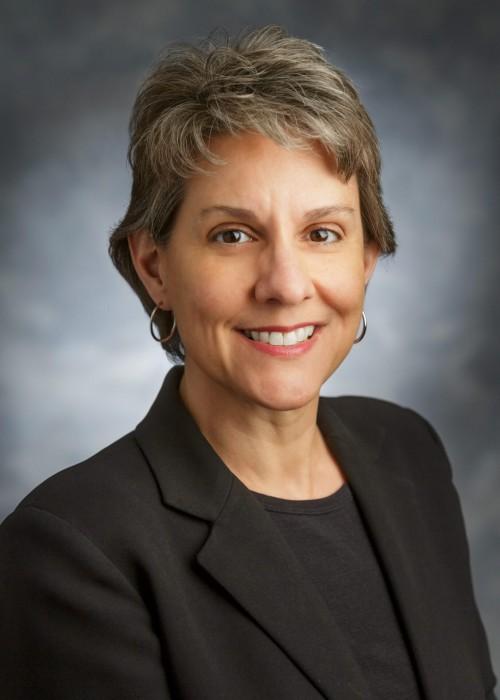 Lorri Glover is the John Francis Bannon Endowed Chair in the Department of History at Saint Louis University. Her research interested include siblings and kinship in colonial South Carolina, masculinity in the Early Republic, the seventeenth-century colonization of Virginia and Bermuda, the intersection of family and politics in the lives of leading American Revolutionaries, and the fierce debates over the ratification of the US Constitution. She has written extensively about early America, including Founders as Fathers: The Private Lives and Politics of the American Revolutionaries.

Glover was a member of the Washington Library’s 2016-17 class of research fellows.