Mount Vernon welcomes author Christopher Pearl to the Smith Auditorium to discuss his new book Conceived in Crisis: The Revolutionary Creation of an American State on Thursday, August 19, 2021.

Mount Vernon welcomes author Christopher Pearl to the Smith Auditorium to discuss his new book Conceived in Crisis: The Revolutionary Creation of an American State on Thursday, August 19, 2021. 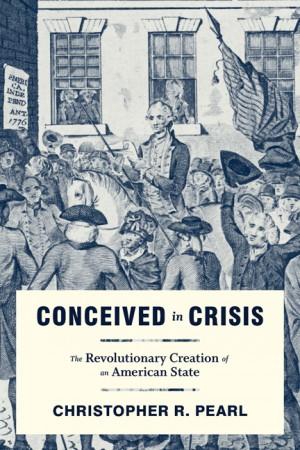 Conceived in Crisis argues that the American Revolution was not just the product of the Imperial Crisis, brought on by Parliament’s attempt to impose a new idea of empire on the American colonies. To an equal or greater degree, it was a response to the inability of individual colonial governments to deliver basic services, which undermined their legitimacy. Factional bickering over policy, violent extralegal regulations, and the dreadful experiences of conducting an imperial war while governing a demographically growing and geographically expanding population all led colonists and imperial officials to consider reforming the colonial governments into more powerful and coercive entities.

Using Pennsylvania as a case study, Christopher Pearl demonstrates how this history of ineffective colonial governance precipitated a process of state formation that was accelerated by the demands of the Revolutionary War. The powerful state governments that resulted dominated the lives of ordinary people well into the nineteenth century. Conceived in Crisis makes sense of the trajectory from weak colonial to strong revolutionary states, and in so doing explains the limited success of efforts to consolidate state power at the national level during the early Republican period. 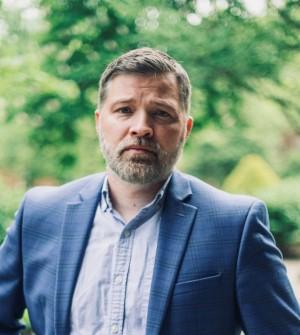 Christopher Pearl is an Associate Professor of History at Lycoming College in Williamsport, PA. His research interests are in early American history, especially the American Revolution. Pearl earned his Ph.D. from Binghamton University, and both his research and his classes focus on many interesting facets of early American political and legal culture.