Historians Martha Saxton, Craig Shirley, and Charlene Boyer Lewis will discuss their recent biographies of Mary Ball Washington and their research into 18th-century women in a conversation moderated by Karin Wulf.

This annual event was created to share new scholarship and insights into the life and times of Martha Washington and is made possible through a generous grant from the Richard S. Reynolds Foundation of Richmond, Virginia. 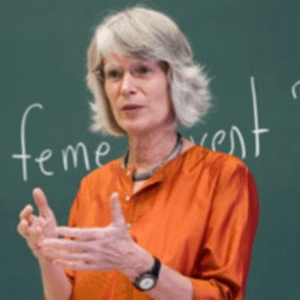 Martha Saxton is a Professor Emerita of History and Sexuality, Women's and Gender Studies at Amherst College.

She is the author of Being Good: Women's Moral Values in Early America, as well as The Widow Washington: The Life of Mary Washington. 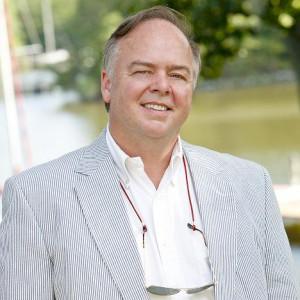 His prior work includes four bestsellers on former U.S. president Ronald Reagan, as well as the New York Times bestselling December 1941: 31 Days that Changed America and Saved the World. 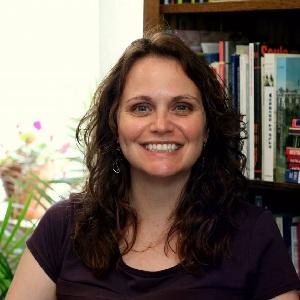 Charlene Boyer Lewis is a professor of History and director of American Studies at Kalamazoo College. She received her Ph.D. from the University of Virginia. She specializes in women’s history, Southern history, and American cultural and social history in the eighteenth and nineteenth centuries.

She is the author of Ladies and Gentlemen on Display: Planter Society at the Virginia Springs, 1790-1860 and, most recently, Elizabeth Patterson Bonaparte: An American Aristocrat in the Early Republic. Her next project is an examination of Margaret Shippen Arnold, the wife of Benedict Arnold, and American culture in the Revolutionary Era. She was also a member of the Washington Library’s 2017-2018 class of research fellows. 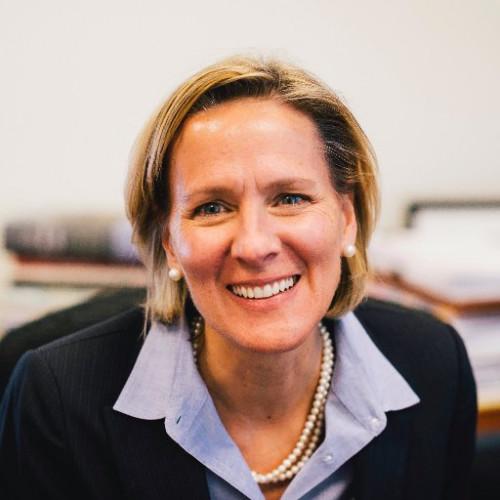 Karin Wulf is a historian of early America and the early modern Atlantic world, focused on gender, family, and the state.

She is Director of the Omohundro Institute of Early American History & Culture and a Professor of History at the College of William & Mary, where she directs graduate student research in early American and gender history.

She writes for the Scholarly Kitchen from a humanities perspective on subjects including Open Access, citation metrics, and the value of specialist writing.