April is National Poetry Month and to help celebrate this important literary occasion, the Washington Library invites you to an afternoon of Tea and Fellowship with Ron Smith, the Poet Laureate of Virginia.
Register
Ticketing terms and cancellation policy 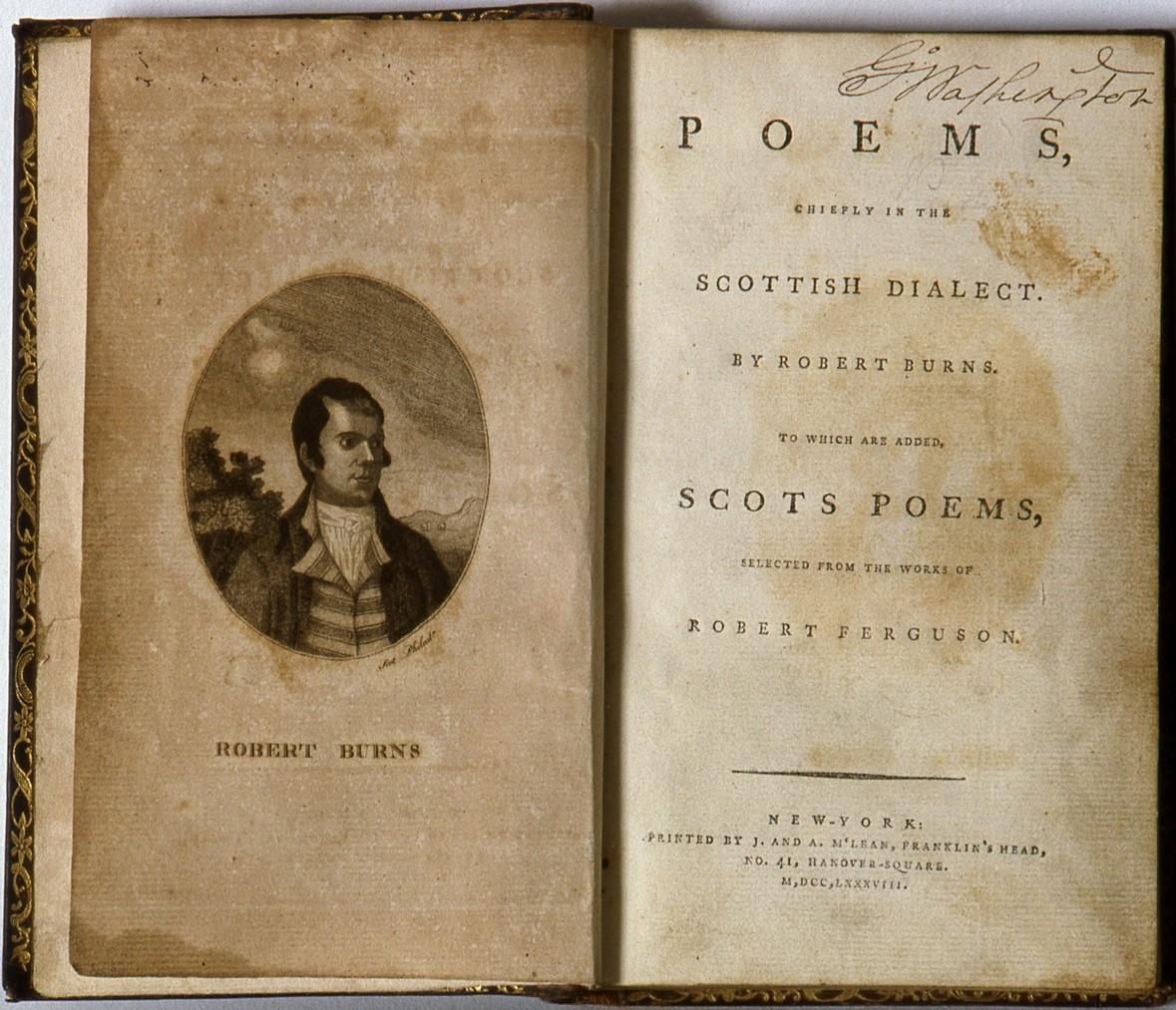 “Men of real talents in arms have commonly approved themselves patriots of the liberal arts and friends to the poets … acting reciprocally, heroes have made poets, and poets heroes.”

-George Washington to the Marquis de Lafayette, May 28, 1788

Current Poet Laureate of Virginia Ron Smith will be joined by three former Poets Laureate - Carolyn Foronda, Sofia Starnes, and Kelly Cherry - who will share historic tributes to George Washington, Mount Vernon, and the founding of the nation as well as more contemporary poetry.

Inaugurated by the Academy of American Poets in 1996, National Poetry Month is held every April and is the largest literary celebration in the world with schools, publishers, libraries, booksellers, and poets celebrating poetry’s vital place in our culture. 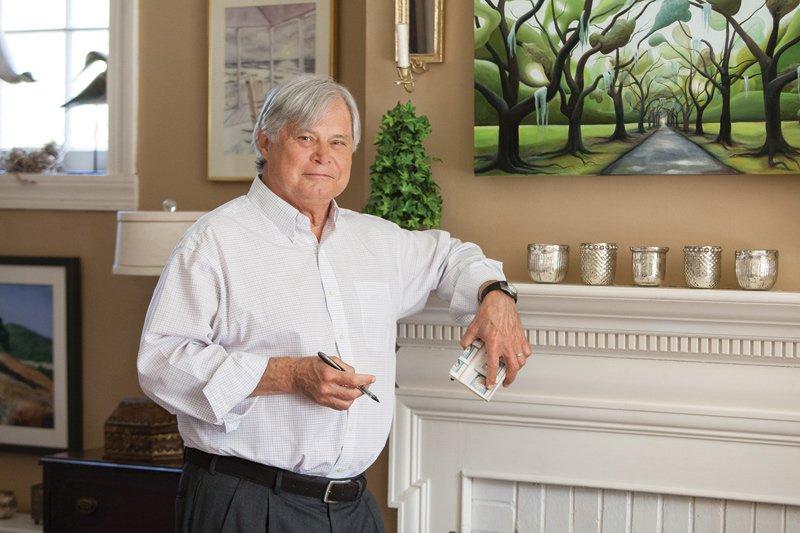 RON SMITH served as chair of the English Department for 21 years and currently holds the George O. Squires Chair of Distinguished Teaching at St. Christopher's School. He holds degrees in English, philosophy, and humanities from the University of Richmond and a Masters of Fine Arts in Creative Writing from Virginia Commonwealth University. He studied British drama at Oxford University, writing at Bennington College, and Renaissance and modernist culture at the Ezra Pound Center for Literature in Merano, Italy. He has taught courses at the University of Richmond, VCU, and the University of Mary Washington.

Mr. Smith is the author of three books of poetry: Its Ghostly Workshop (2013), Moon Road: Poems 1986-2005 (2007), and Running Again in Hollywood Cemetery (1988). He has won numerous awards for his work including the Carole Weinstein Poetry Prize in 2005, Southern Poetry Review’s Guy Owen Prize, and Poetry Northwest’s Theodore Roethke Prize. Mr. Smith’s work has been published in a number of national and international publications including The Nation, The Southern Review, The Kenyon Review, Virginia Quarterly Review, College English, Shenandoah, Kansas Quarterly, The Tampa Review, Blackbird, Plume, Puerto del Sol, and Verse.

Tea and Fellowship with Poets Laureate of Virginia

April is National Poetry Month and to help celebrate this important literary occasion, the Washington Library invites you to an…