Mount Vernon welcomes author Aaron David Miller to the Rubenstein Leadership Hall at The Fred W. Smith National Library to discuss his book The End of Greatness: Why America Can't Have (and Doesn't Want) Another Great President, on June 24, 2015.
Register
Ticketing terms and cancellation policy 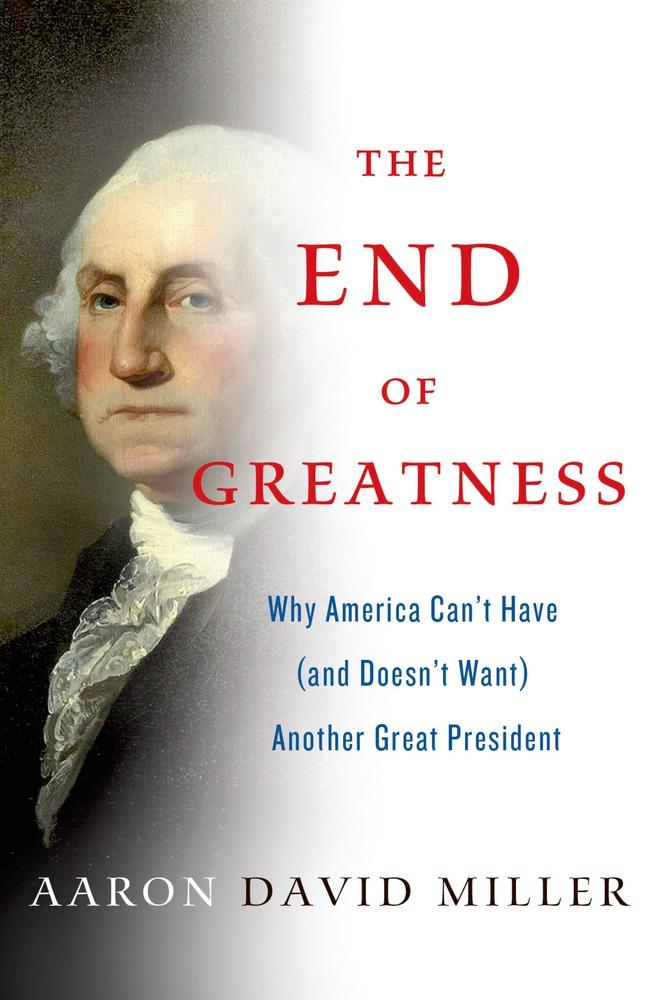 The Presidency has always been an implausible—some might even say an impossible—job. Part of the problem is that the challenges of the presidency and the expectations Americans have for their presidents have skyrocketed, while the president’s capacity and power to deliver on what ails the nations has diminished. Indeed, as citizens we continue to aspire and hope for greatness in our only nationally elected office. The problem of course is that the demand for great presidents has always exceeded the supply. As a result, Americans are adrift in a kind of Presidential Bermuda Triangle suspended between the great presidents we want and the ones we can no longer have.

The End of Greatness explores the concept of greatness in the presidency and the ways in which it has become both essential and detrimental to America and the nation’s politics. Miller argues that greatness in presidents is a much overrated virtue. Indeed, greatness is too rare to be relevant in our current politics, and driven as it is by nation-encumbering crisis, too dangerous to be desirable.

Our preoccupation with greatness in the presidency consistently inflates our expectations, skews the debate over presidential performance, and drives presidents to misjudge their own times and capacity. And our focus on the individual misses the constraints of both the office and the times, distorting how Presidents actually lead. In wanting and expecting our leaders to be great, we have simply made it impossible for them to be good. The End of Greatness takes a journey through presidential history, helping us understand how greatness in the presidency was achieved, why it’s gone, and how we can better come to appreciate the presidents we have, rather than being consumed with the ones we want. 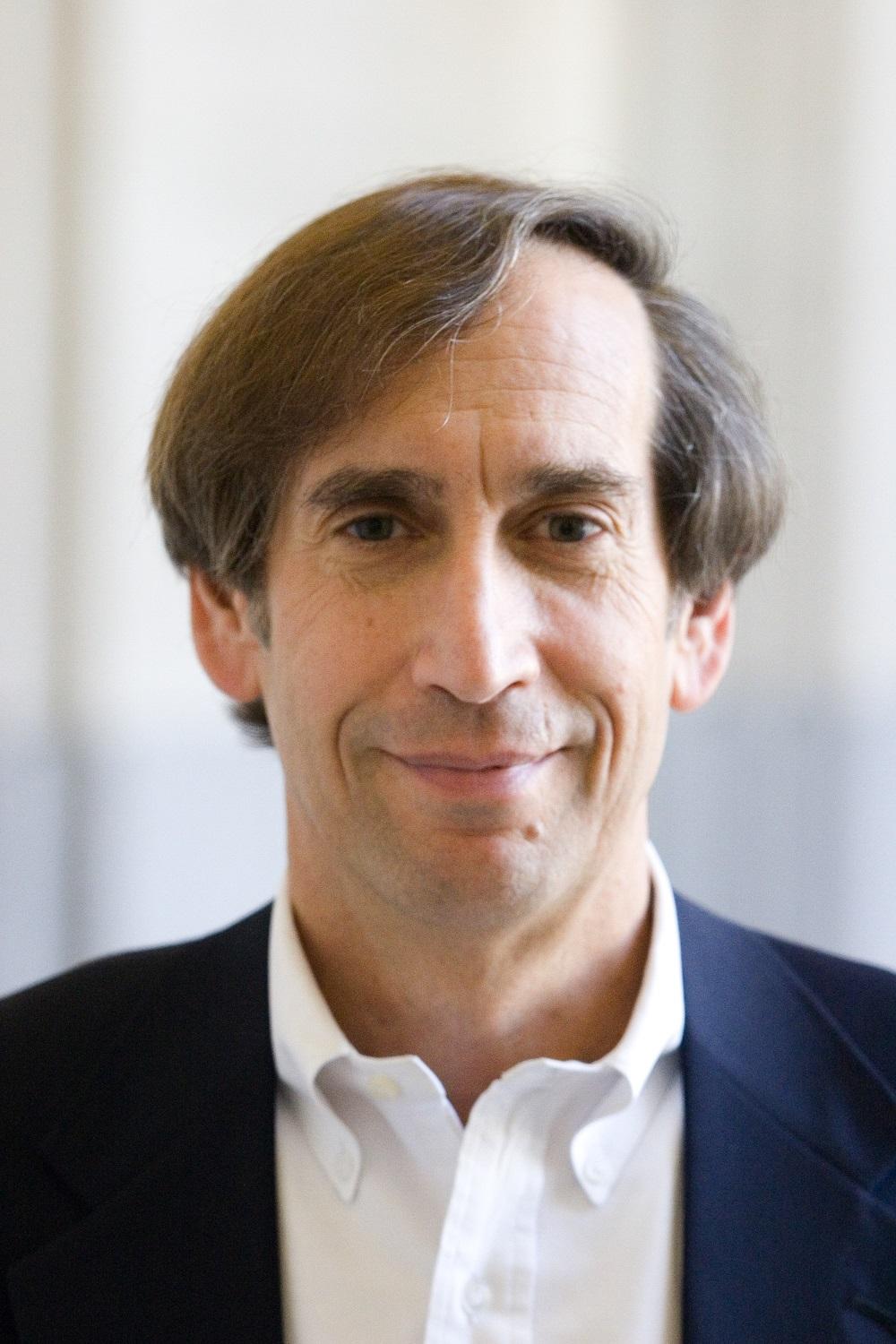 Aaron David Miller is vice president for New Initiatives and a distinguished scholar at the Woodrow Wilson International Center for Scholars. For two decades, he served as an adviser to Republican and Democratic Secretaries of State. His pieces on the presidency have appeared in The New York Times, The Washington Post, Politico, and Foreign Policy, and he appears regularly on CNN, CNN International, NPR, Fox, MSNBC, CBS, NBC, and PBS NewsHour, as well as BBC and Canadian Broadcasting.