Mount Vernon welcomes author Turk McCleskey to the Rubenstein Leadership Hall at The Fred W. Smith National Library to discuss his book The Road to Black Ned's Forge: A Story of Race, Sex, and Trade on the Colonial American Frontier, on January 8, 2015. 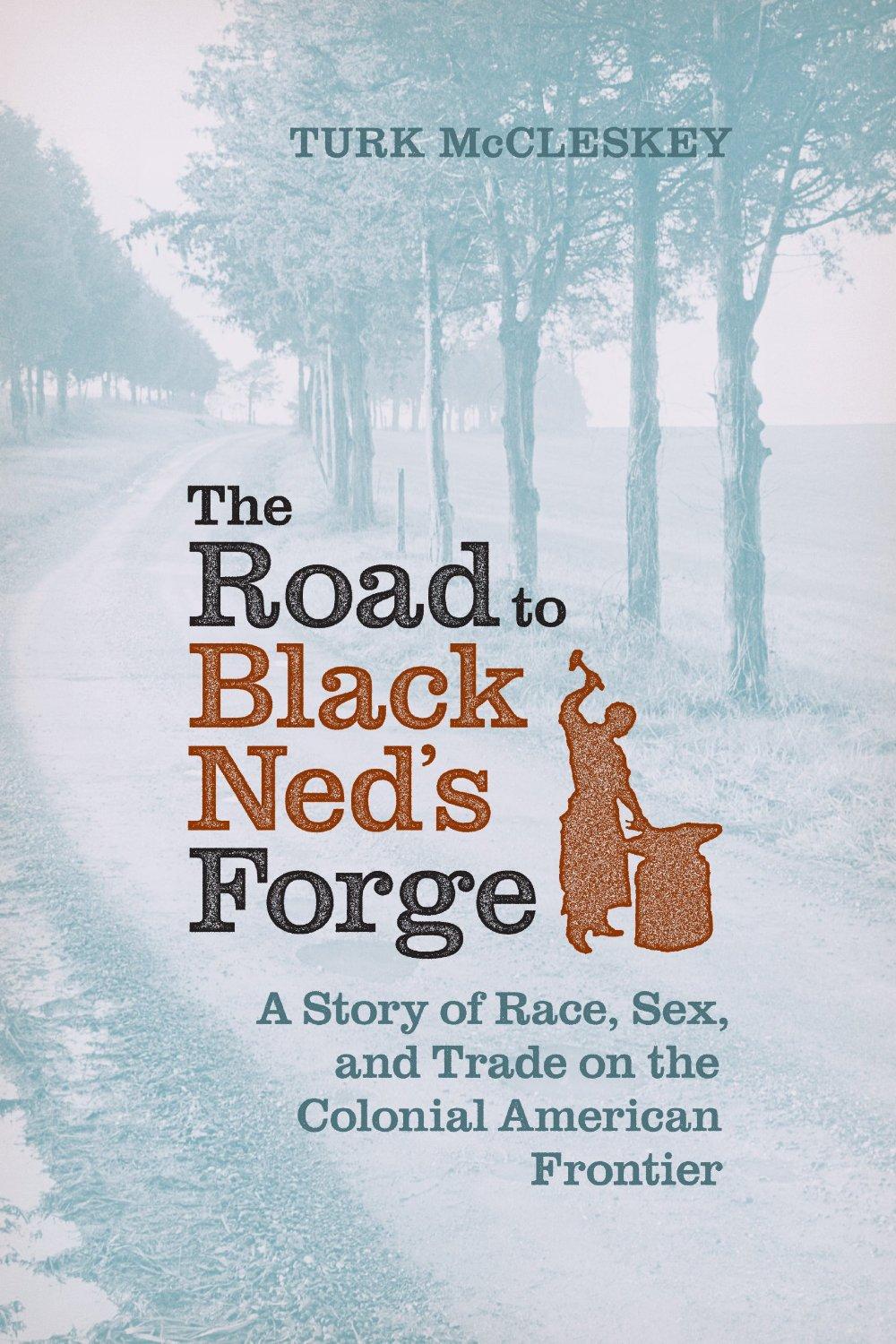 In 1752 an enslaved Pennsylvania ironworker named Ned purchased his freedom and moved to Virginia on the upper James River. Taking the name Edward Tarr, he became the first free black landowner west of the Blue Ridge. Tarr established a blacksmith shop on the Great Wagon Road from Philadelphia to the Carolinas and helped found a Presbyterian congregation that exists to this day. Living with him was his white, Scottish wife, and in a twist that will surprise the modern reader, Tarr’s neighbors accepted his interracial marriage. It was when a second white woman joined the household that some protested. Tarr’s already dramatic story took a perilous turn when the predatory son of his last master, a Charleston merchant, abruptly entered his life in a fraudulent effort to reenslave him. His fate suddenly hinged on his neighbors, who were all that stood between Tarr and a return to the life of a slave.

This remarkable true story serves as a keyhole narrative, unlocking a new, more complex understanding of race relations on the American frontier. The vividly drawn portraits of Tarr and the women with whom he lived, along with a rich set of supporting characters in Pennsylvania, South Carolina, and Virginia, provide fascinating insight into the journey from slavery to freedom, as well as the challenges of establishing frontier societies. The story also sheds light on the colonial merchant class, Indian warfare in southwest Virginia, and slavery’s advent west of the Blue Ridge. Contradicting the popular view of settlers in southern Virginia as poor, violent, and transient, this book--with its pathbreaking research and gripping narrative--radically rewrites the history of the colonial backcountry, revealing it to be made up largely of close-knit, rigorously governed communities.

Professor Turk McCleskey received his doctorate from The College of William and Mary in 1990 and joined the faculty of the Virginia Military Institute in 1994. His research and publications focus on the eighteenth-century colonial American frontier, and civil litigation in colonial Virginia. Professor McCleskey teaches courses on United States History, Historical Methodology, Colonial America, and the African American Experience. He also offers two capstone seminars, the American Revolution and North American Indians. Professor McCleskey’s teaching and contributions have been recognized with the VMI Foundation’s Award for Distinguished Teaching (1999), the Faculty Mentor Award (2002), and the VMI Achievement Medal (2005).