Mount Vernon welcomes author Paul Brandus to the David M. Rubenstein Leadership Hall at The Fred W. Smith National Library to discuss his book Under This Roof: The White House and the Presidency--21 Presidents, 21 Rooms, 21 Inside Stories, on November 12, 2015.
Register
Ticketing terms and cancellation policy 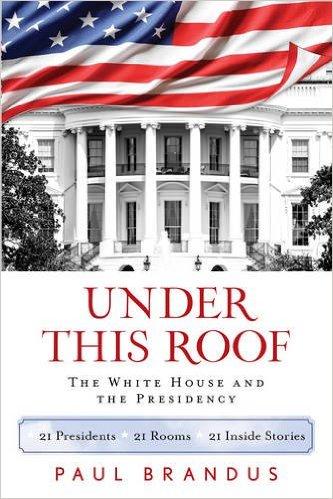 In this vivid, engaging book, Paul Brandus brings stories to life, combining presidents, the events of their time, and an oft-ignored major character, 1600 Pennsylvania Avenue itself. From John Adams—the first president to live in the White House—to Barack Obama, the story of the White House is the story of America itself. Readers walk with Adams through the still-unfinished mansion and watch Thomas Jefferson plot to buy the Louisiana Territory. Feel the fear and panic as the British approach the mansion in 1814—and stand with Dolley Madison as she frantically saves a painting of George Washington. Gaze out the window with Abraham Lincoln as Confederate flags flutter in the breeze on the other side of the Potomac. Watch as one president is secretly sworn in and another gambles away the White House china in a poker game. Readers stand beside the First Ladies, too—Abigail Adams to Mary Lincoln to Jacqueline Kennedy—and, along the way, learn how advances in technology that changed the nation—telephones, electricity, radio, and more—changed the White House and the presidency forever. Through triumph and tragedy, boom and bust, secrets and scandals, Under This Roof takes you to the Situation Room, Presidential Bedroom, Oval Office, and more. 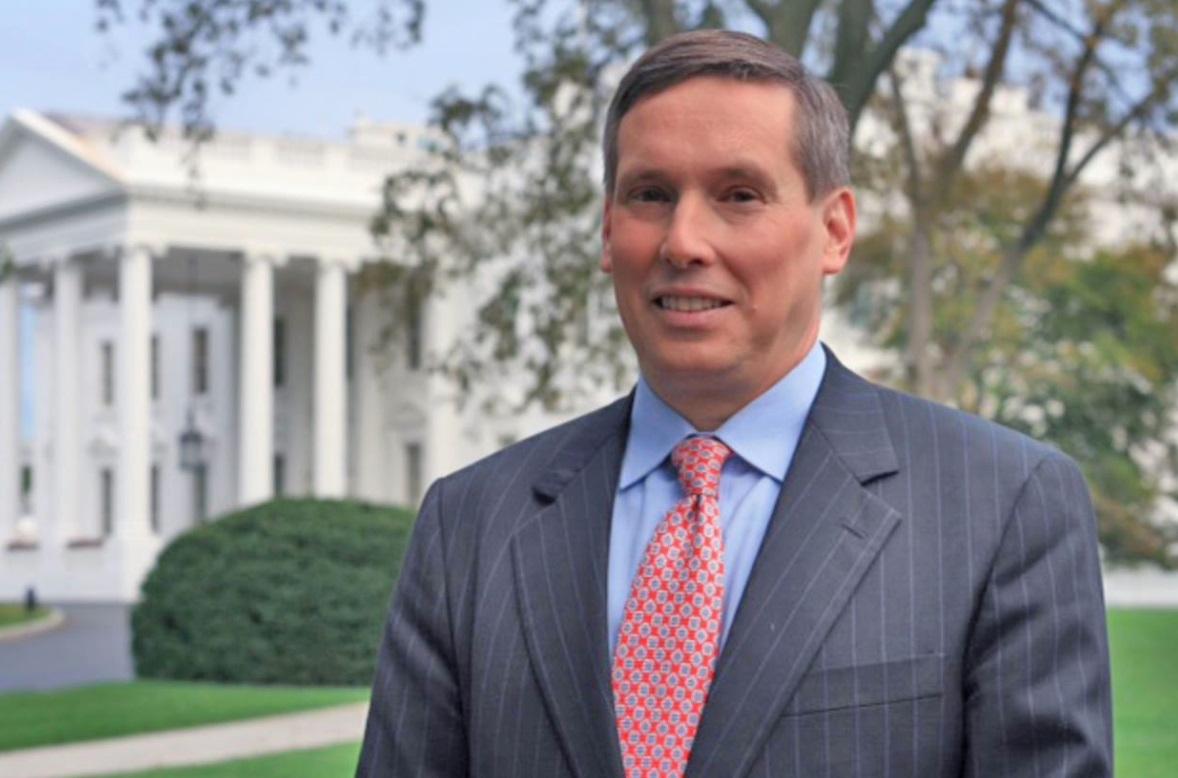 Paul Brandus is an award-winning, independent member of the White House press corps who founded West Wing Reports ® in 2009. He distributes television, radio and print content for clients around the United States and abroad. He is also a Washington columnist on economics and finance for MarketWatch. For The Week, he moderates panels for the magazine in Washington and around the U.S. on topics like cybersecurity, energy and Europe’s economic crisis. He is a frequent speaker around the country before business groups and has lectured at the Columbia University Graduate School of Journalism.

An innovator in social media, Brandus’s Twitter account (@WestWingReport) has more than 200,000 followers – the biggest among all accredited members of the White House press corps. In 2011, he won the Shorty Award for “Best Journalist on Twitter,” sponsored by the Knight Foundation. His career spans network television, Wall Street and several years as a foreign correspondent based in Moscow, where he covered the collapse of the Soviet Union for NBC Radio and the award-winning business and economics program “Marketplace.” He has traveled to 53 countries on five continents and has reported from, among other places Iraq, Chechnya, China and Guantanamo Bay, Cuba. He began his career as a desk assistant at NBC News Washington and as a U.S. Senate staffer. Brandus has served on the Board of Directors of the Overseas Press Club of America, serving as its Washington, D.C. representative. He is also a seed and early stage venture capital investor and as an entrepreneur once purchased the Russian rights to the Super Bowl from the National Football League – becoming the first person to show the championship game in Russia.