Robert H. and Clarice Smith Theater located in the Ford Orientation Center. Reception and book-signing to take place in the same facility immediately following the lecture. 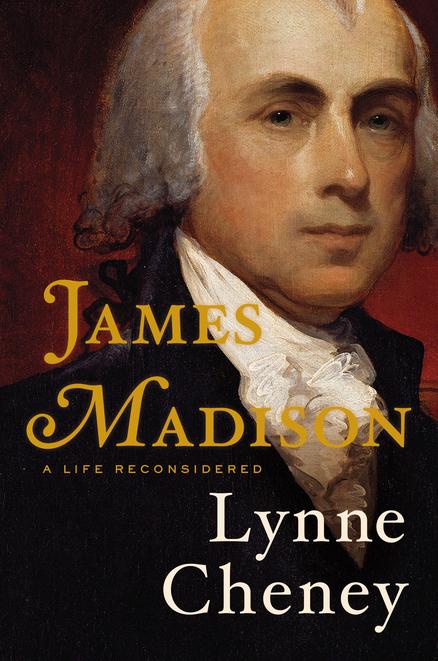 This majestic new biography of James Madison explores the astonishing story of a man of vaunted modesty who audaciously changed the world. Among the Founding Fathers, Madison was a true genius of the early republic.

Outwardly reserved, Madison was the intellectual driving force behind the Constitution and crucial to its ratification. His visionary political philosophy and rationale for the union of states—so eloquently presented in The Federalist papers—helped shape the country Americans live in today.

Along with Thomas Jefferson, Madison would found the first political party in the country’s history—the Democratic Republicans. As Jefferson’s secretary of state, he managed the Louisiana Purchase, doubling the size of the United States. As president, Madison led the country in its first war under the Constitution, the War of 1812. Without precedent to guide him, he would demonstrate that a republic could defend its honor and independence—and remain a republic still. 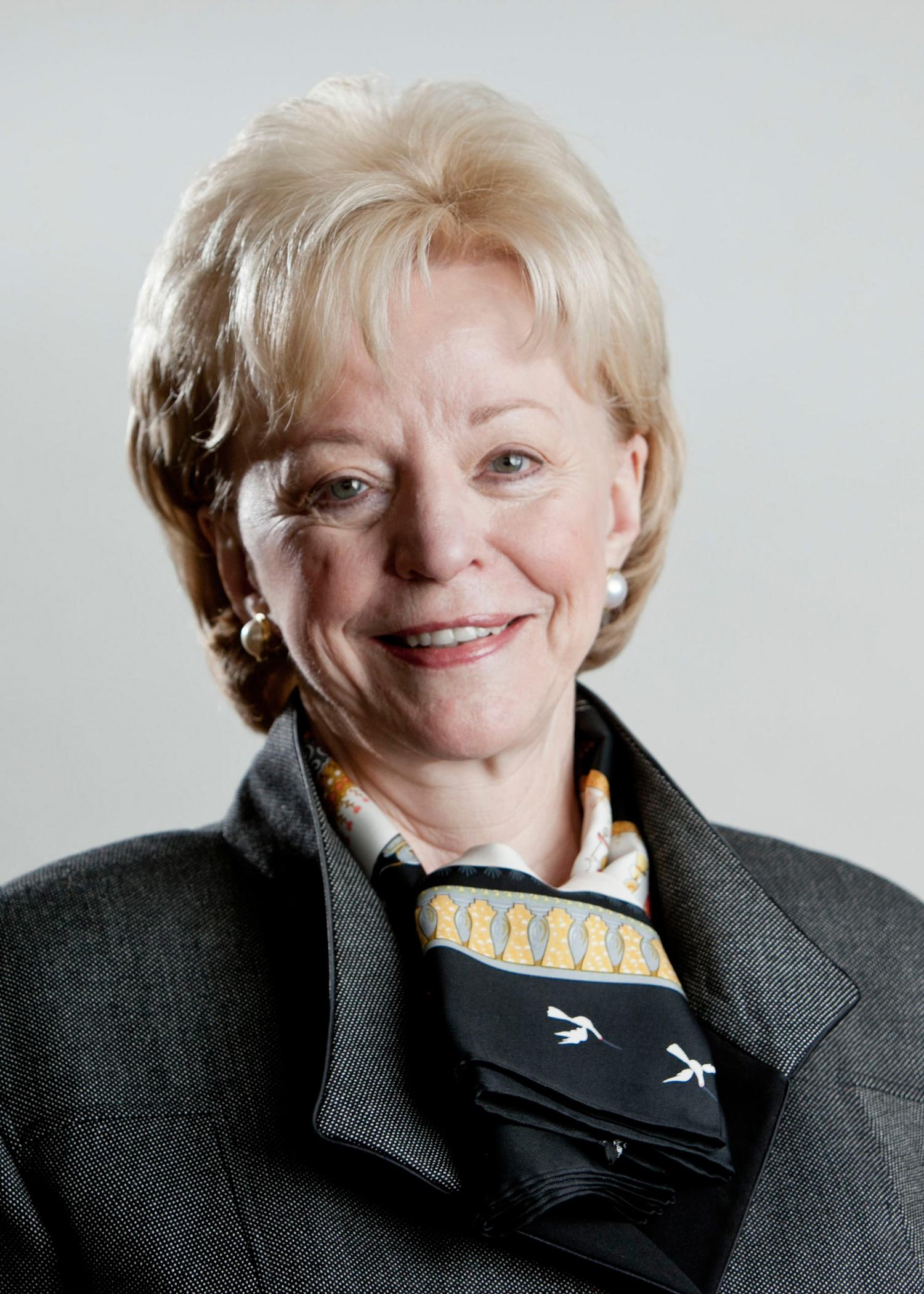 Lynne Cheney has spent much of her professional life writing and speaking about the importance of knowing American history and teaching it well. As chairman of the National Endowment for the Humanities from 1986 to 1993, she wrote and spoke about the importance of teaching children about the leaders, events, and ideas that have shaped our world, and she worked to provide opportunities for educators to gain the in-depth knowledge that lies behind outstanding teaching. Cheney has worked to bring tales of the American past to a wide audience, writing articles about history for numerous publications on topics ranging from women’s suffrage in the West to the way Americans celebrated the country’s centennial. She has also turned her attention to children and their families, writing six bestselling history books for them, including We the People: The Story of the Constitution (Simon & Schuster, 2008). Her most recent book — an in-depth biography of James Madison, is a New York Times bestseller.

Attendees should park in Mount Vernon visitor parking lots and walk across the street to the Ford Orientation Center.