Mount Vernon welcomes author Kathleen Bartoloni-Tuazon to the Rubenstein Leadership Hall at The Fred W. Smith National Library to discuss her book For Fear of an Elective King: George Washington and the Presidential Title Controversy of 1789, on May 14, 2015. 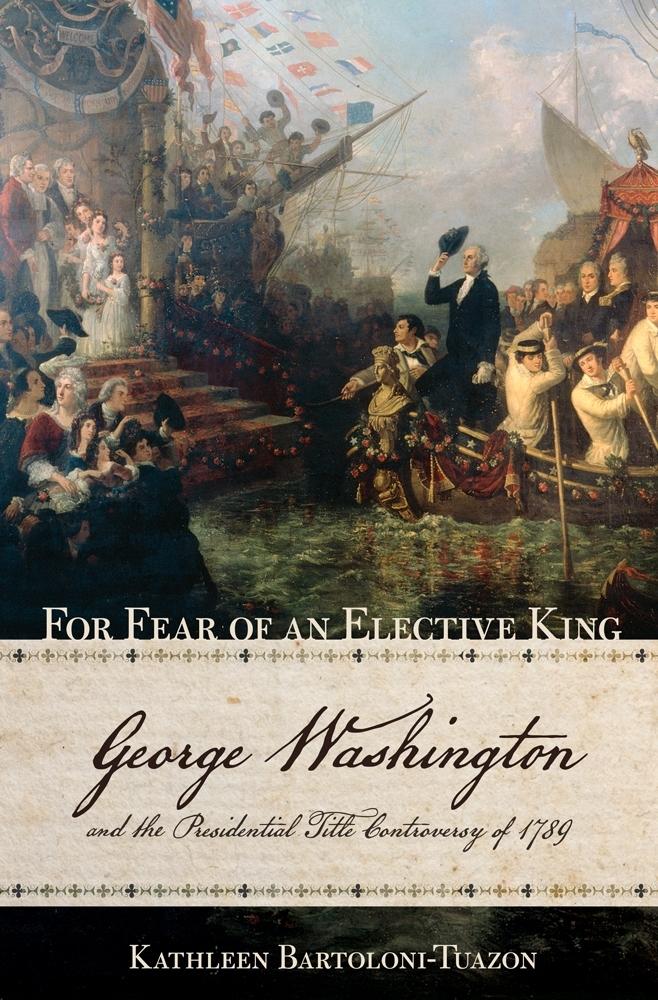 In the spring of 1789, within weeks of the establishment of the new federal government based on the U.S. Constitution, the Senate and House of Representatives fell into dispute regarding how to address the president. Congress, the press, and individuals debated more than thirty titles, many of which had royal associations and some of which were clearly monarchical. For Fear of an Elective King is Kathleen Bartoloni-Tuazon's rich account of the title controversy and its meanings.

The short, intense legislative phase and the prolonged, equally intense public phase animated and shaped the new nation's broadening political community. Rather than simply reflecting an obsession with etiquette, the question challenged Americans to find an acceptable balance between power and the people’s sovereignty while assuring the country’s place in the Atlantic world. Bartoloni-Tuazon argues that the resolution of the controversy in favor of the modest title of "President" established the importance of recognition of the people's views by the president and evidence of modesty in the presidency, an approach to leadership that fledged the presidency’s power by not flaunting it.

How the country titled the president reflected the views of everyday people, as well as the recognition by social and political elites of the irony that authority rested with acquiescence to egalitarian principles. The controversy’s outcome affirmed the republican character of the country’s new president and government, even as the conflict was the opening volley in increasingly partisan struggles over executive power. As such, the dispute is as relevant today as in 1789. 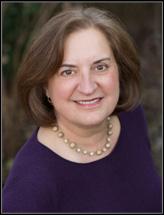 Kathleen Bartoloni-Tuazon came to the doctorate in history and her interest in the Early National period in American History after a full, varied, and rewarding career in storytelling, public education, and environmental activism and management. She was fortunate to find a welcome intellectual environment at the First Federal Congress Project in Washington D.C. where she is a Visiting Scholar.