Mount Vernon welcomes authors David and Jeanne Heidler to the Rubenstein Leadership Hall at The Fred W. Smith National Library to discuss their book Washington’s Circle: The Creation of the President, on August 25, 2015.
Register
Ticketing terms and cancellation policy 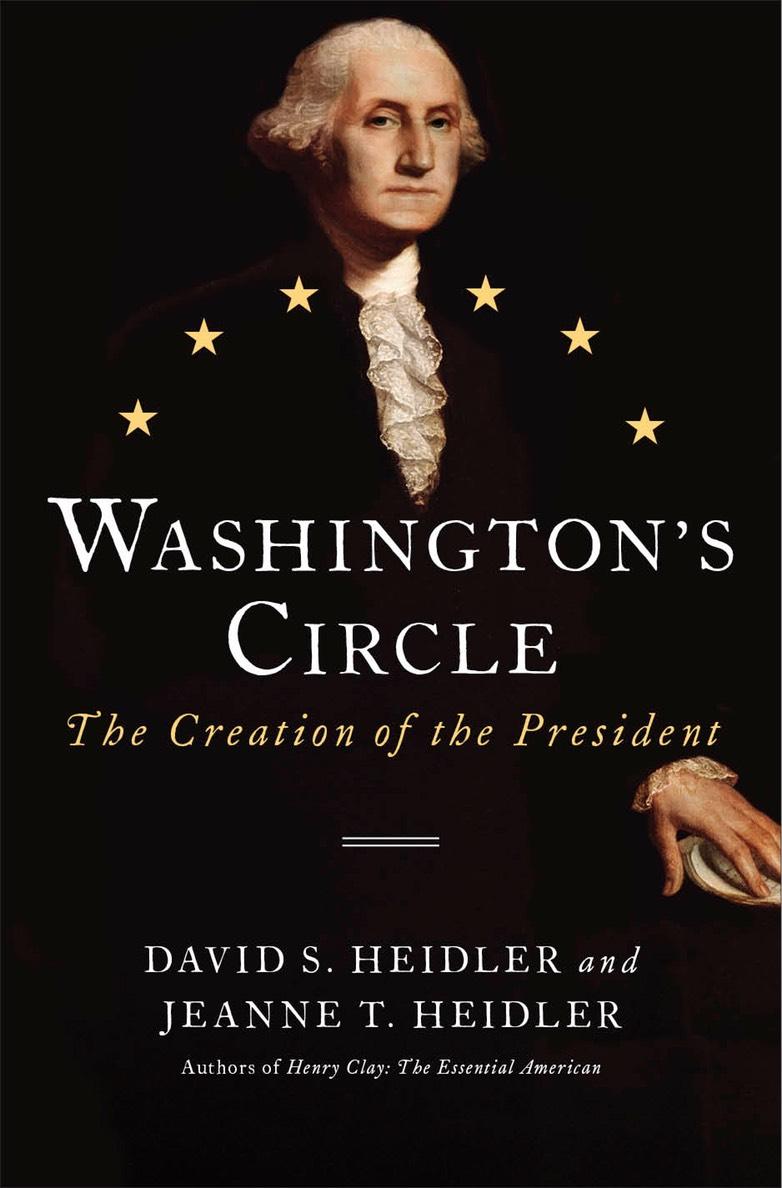 The Heidlers create a fully fleshed portrait of the first great Founder by comparison to and contrast with the many complicated personalities he had around him. Summoned out of his happy retirement in Mount Vernon to preside as the first president of the fledgling American government, because, in the compelling words of former aide Alexander Hamilton, “a citizen of so much consequence as yourself…has no option but to lend his services if called for,” Washington was painfully aware of creating appropriate precedents. These included resisting a pompous title, not appointing his relatives to office, paying for his own personal comfort and maintaining a rather kingly formality. Washington was well-served by those loyal subordinates, including his wife, Martha, who burned all but four letters written between them, thus leaving little clue to their relationship aside from the fact that she provided a perfect, “stoic” complement to his gravity and taciturnity; his closest adviser and fellow Virginian James Madison, who helped Washington write his inaugural address and acted as the president’s “indispensable bridge between budding executive wishes and developing congressional policy”; the irrepressible John Adams, who was deadly bored by the office of vice president but cast the important deciding vote in the first Senate to allow presidential prerogative in choosing the Treasury secretary; and Hamilton, who would, by his sheer brilliant brazenness, wield ambitious economic plans for the new republic. Moving the capital from New York to Philadelphia, quelling sectional differences and confronting the first foreign policy crisis with England, Washington relied on a host of other unsung colleagues, including Henry Knox, Edmund Randolph and Tobias Lear. 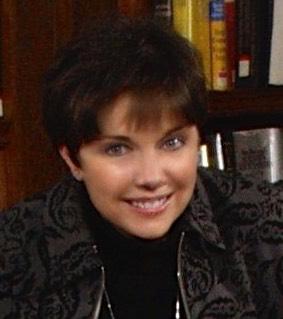 David and Jeanne Heidler have collaborated on books about the early American republic, the Antebellum period, and the Civil War, including Encyclopedia of the War of 1812 and the award-winning Encyclopedia of the American Civil War: A Social, Political, and Military History, which received the Society for Military History’s Distinguished Book Award. They are the authors of Henry Clay: The Essential American; Old Hickory’s War: Andrew Jackson and the Quest of Empire; The War of 1812; Manifest Destiny; Daily Life in the Early American Republic: Creating a New Nation, 1790-1820; and The Mexican War.

In addition to their work as authors, the Heidlers are general editors for several series of monographs examining U.S. civil-military relations, American soldiers’ lives, and life on the home front. They have written a study of Indian Removal, published by W. W. Norton. 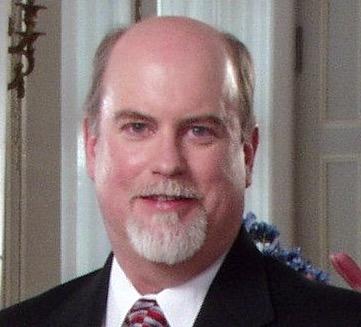 Jeanne is Professor of History at the United States Air Force Academy where she is the senior civilian member of her department.