Andrea Wulf reveals in her new book the extraordinary life of the visionary German naturalist Alexander von Humboldt (1769-1859) and how he created the way we understand nature today. Though almost forgotten today, his name lingers everywhere from the Humboldt Current to the Humboldt penguin. Humboldt was an intrepid explorer and the most famous scientist of his age. His restless life was packed with adventure and discovery, whether climbing the highest volcanoes in the world or racing through anthrax–infested Siberia. Perceiving nature as an interconnected global force, Humboldt discovered similarities between climate zones across the world and predicted human-induced climate change. He turned scientific observation into poetic narrative, and his writings inspired naturalists and poets such as Darwin, Wordsworth and Goethe but also politicians such as Jefferson. Wulf also argues that it was Humboldt’s influence that led John Muir to his ideas of preservation and that shaped Thoreau’s Walden. Wulf traces Humboldt’s influences through the great minds he inspired in revolution, evolution, ecology, conservation, art and literature. In The Invention of Nature Wulf brings this lost hero to science and the forgotten father of environmentalism back to life. 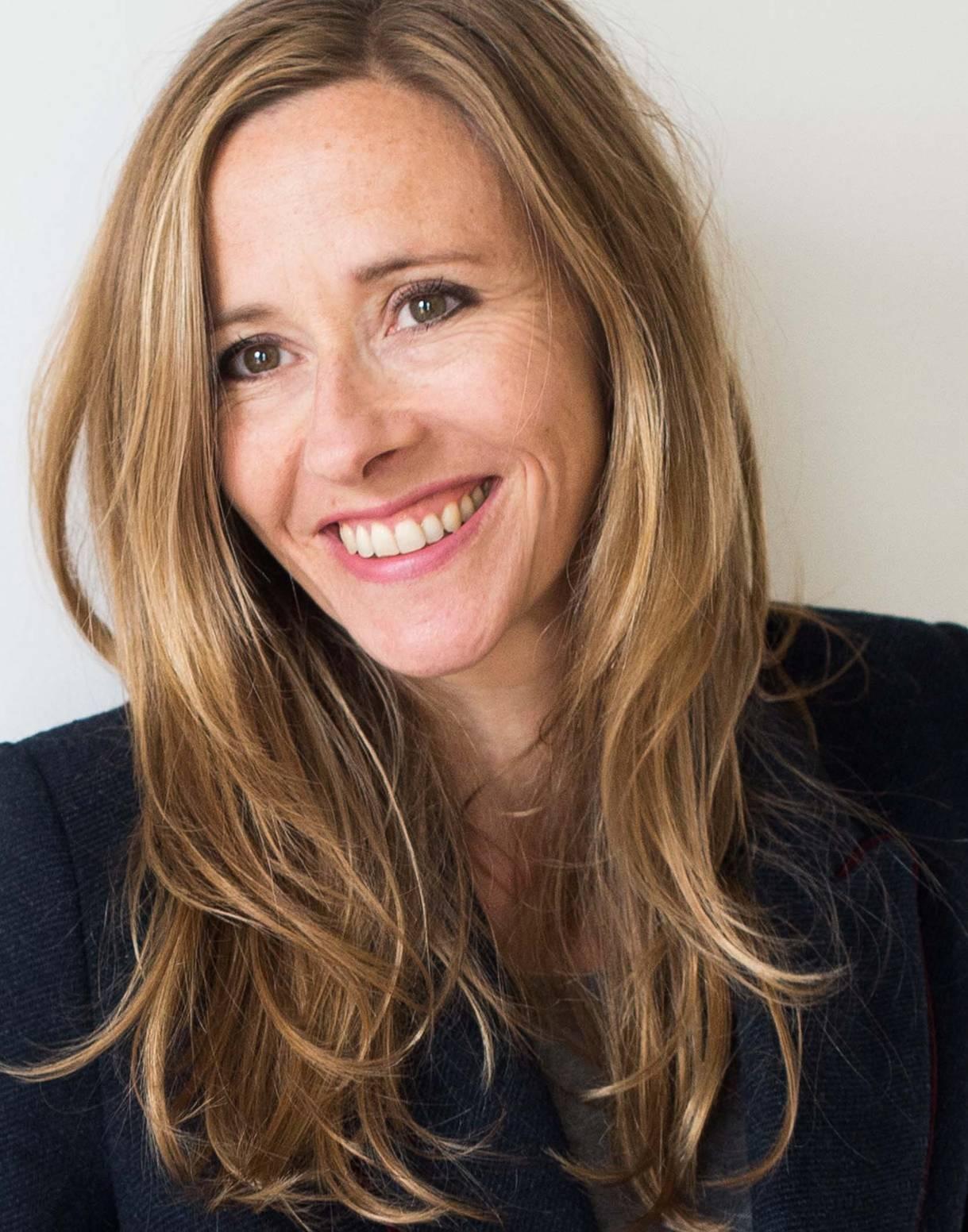 Andrea Wulf was born in India, moved to Germany as a child, and now lives in Britain. She is the author of several acclaimed books. The Brother Gardeners won the American Horticultural Society 2010 Book Award and was long-listed for the Samuel Johnson Prize 2008. Her book Founding Gardeners was on the New York Times Best Seller List. Andrea has written for many newspapers including the Guardian, LA Times and New York Times. She was the Eccles British Library Writer in Residence 2013 and a three-time fellow of the International Center for Jefferson Studies at Monticello. In 2014 she co-presented a four-part BBC TV garden series and she appears regularly on radio.

Art in the Age Craft Spirits

This lecture will be followed by cocktails provided by Art in the Age Craft Spirits, an innovative company that draws inspiration from recipes, stories and values of a simpler, preindustrial time. Each spirit celebrates history and nature by creating something new, precious and delicious. This company is part of a growing mixological movement toward craft and an appreciation of history, which donates aportion of proceeds from sales to support American Farmland Trust, the only national conservation organization dedicated to protecting farmland, promoting sound farming practices & keeping farmers on the land.