Mount Vernon welcomes author Matthew Costello to the Robert H. and Clarice Smith Auditorium to discuss his book The Property of the Nation: George Washington's Tomb, Mount Vernon, and the Memory of the First President on Thursday, April 16, 2020.

The author will sign books purchased at Mount Vernon after the lecture.
Register

George Washington was an affluent slave owner who believed that republicanism and social hierarchy were vital to the young country’s survival. And yet, he remains largely free of the “elitist” label affixed to his contemporaries, as Washington evolved in public memory during the nineteenth century into a man of the common people, the father of democracy. This memory, we learn in The Property of the Nation, was a deliberately constructed image, shaped and reshaped over time, generally in service of one cause or another. Matthew R. Costello traces this process through the story of Washington’s tomb, whose history and popularity reflect the building of a memory of America’s first president—of, by, and for the American people.

Washington’s resting place at his beloved Mount Vernon estate was at times as contested as his iconic image; and in Costello’s telling, the many attempts to move the first president’s bodily remains offer greater insight to the issue of memory and hero worship in early America. While describing the efforts of politicians, business owners, artists, and storytellers to define, influence, and profit from the memory of Washington at Mount Vernon, this book’s main focus is the memory-making process that took place among American citizens. As public access to the tomb increased over time, more and more ordinary Americans were drawn to Mount Vernon, and their participation in this nationalistic ritual helped further democratize Washington in the popular imagination. Shifting our attention from official days of commemoration and publicly orchestrated events to spontaneous visits by citizens, Costello’s book clearly demonstrates in compelling detail how the memory of George Washington slowly but surely became The Property of the Nation. 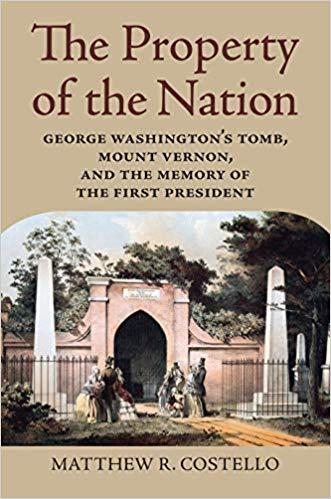 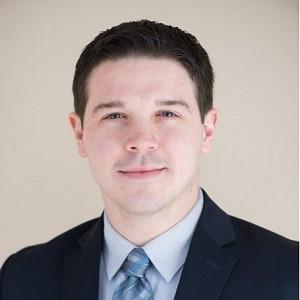