Mount Vernon welcomes author Joanne B. Freeman to the Robert H. and Clarice Smith Theater to discuss her book The Field of Blood: Violence in Congress and the Road to Civil War on Thursday, October 3, 2019.
Register
Ticketing terms and cancellation policy 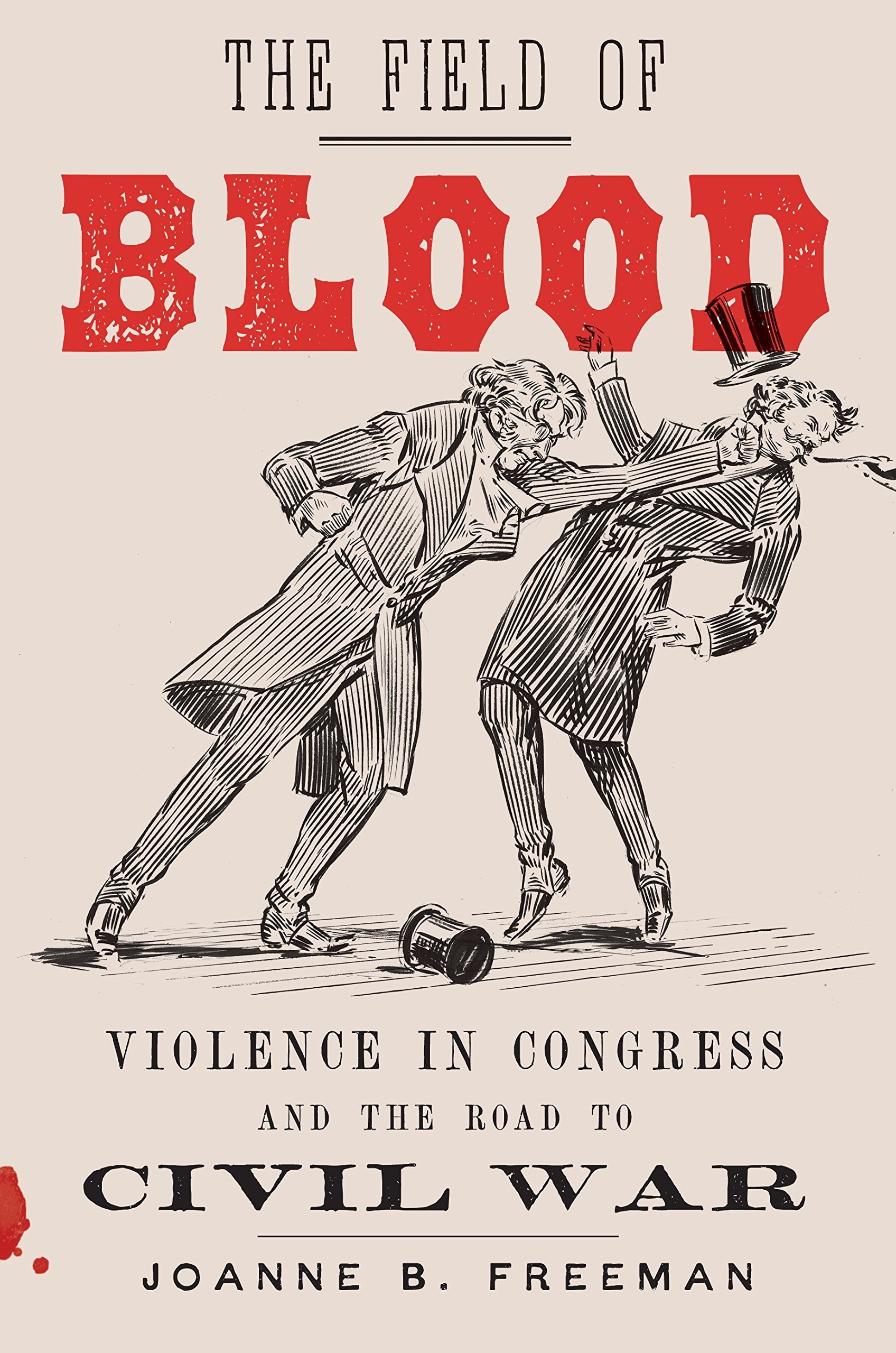 In The Field of Blood, Joanne B. Freeman recovers the long-lost story of physical violence on the floor of the U.S. Congress. Drawing on an extraordinary range of sources, she shows that the Capitol was rife with conflict in the decades before the Civil War. Legislative sessions were often punctuated by mortal threats, canings, flipped desks, and all-out slugfests. When debate broke down, congressmen drew pistols and waved Bowie knives. One representative even killed another in a duel. Many were beaten and bullied in an attempt to intimidate them into compliance, particularly on the issue of slavery.

These fights didn’t happen in a vacuum. Freeman’s dramatic accounts of brawls and thrashings tell a larger story of how fisticuffs and journalism, and the powerful emotions they elicited, raised tensions between North and South and led toward war. In the process, she brings the antebellum Congress to life, revealing its rough realities―the feel, sense, and sound of it―as well as its nation-shaping import. Funny, tragic, and rivetingly told, The Field of Blood offers a front-row view of congressional mayhem and sheds new light on the careers of John Quincy Adams, Henry Clay, and other luminaries, as well as introducing a host of lesser-known but no less fascinating men. The result is a fresh understanding of the workings of American democracy and the bonds of Union on the eve of their greatest peril. 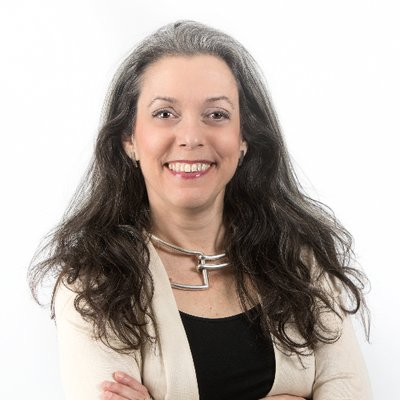 Joanne B. Freeman, Professor of History at Yale University, specializes in the politics and political culture of the revolutionary and early national periods of American History.  She earned her Ph.D. at the University of Virginia.  Her most recent book, Affairs of Honor: National Politics in the New Republic (Yale University Press), won the Best Book award from the Society of Historians of the Early American Republic, and her edited volume, Alexander Hamilton: Writings (Library of America) was one of the Atlantic Monthly’s “best books” of 2001.  Her current project, The Field of Blood: Congressional Violence in Antebellum America, explores physical violence in the U.S. Congress between 1830 and the Civil War, and what it suggests about the institution of Congress, the nature of American sectionalism, the challenges of a young nation’s developing democracy, and the longstanding roots of the Civil War.