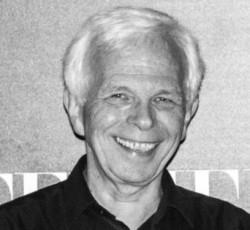 Comparing the Incomparable: Anti-Judaism and Antisemitism in Revolutionary France and America

Steven Englund has taught at NYU, Cornell, Binghamton, and UCLA. Recently he spent three years as a Visiting Fellow at The Center for the Study of Antisemitism, Berlin Technische Universität. He has written eight books, including Napoleon: A Political Life (Scribners), which won the J. Russell Major Award (Best Book in English on French History) of the American Historical Association. He was also the chief writer of President Carter’s National Agenda for the Eighties. He has been a Guggenheim Fellow and holds the rank of Chevalier des Arts et des Lettres, conferred by the French Republic. He holds a Ph.D. from Princeton.