The Washington Library is further extending its reach through an exciting new academic fellowship for scholars researching the role that the European Jewish banking community, in connection with the French, played in funding the American Revolution. The Lupovich Fellowship is funded through the generous support of Dr. Penn Lupovich and will be awarded annually to scholars for one-month, three-month, or six-month periods of study.

“the Government of the United States, which gives to bigotry no sanction, to persecution no assistance, requires only that they who live under its protection should demean themselves as good citizens…”

George Washington kept his personal religious philosophies private, like many aspects of his life. Historians agree that it is difficult to make finite, absolute conclusions about what he believed. However, Washington’s views on religious tolerance have been well documented. Washington consistently supported the freedom of all citizens to practice their own faith without persecution.

Fellowships less than three months provide a stipend of $3,000 per month, three-month awards receive $10,000, and six-month awards earn $20,000. All fellowships include onsite housing, as well as round-trip airfare or mileage reimbursement for one trip to and from Mount Vernon.

Comparing the Incomparable: Anti-Judaism and Antisemitism in Revolutionary France and America 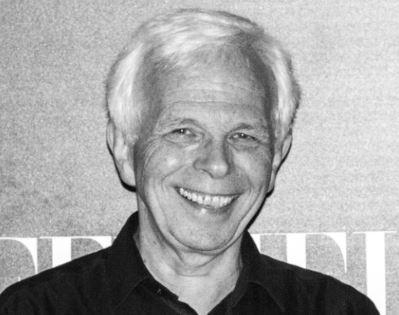 Steven Englund has taught at NYU, Cornell, Binghamton, and UCLA. Recently he spent three years as a Visiting Fellow at The Center for the Study of Antisemitism, Berlin Technische Universität. He has written eight books, including Napoleon: A Political Life (Scribners), which won the J. Russell Major Award (Best Book in English on French History) of the American Historical Association. He was also the chief writer of President Carter’s National Agenda for the Eighties. He has been a Guggenheim Fellow and holds the rank of Chevalier des Arts et des Lettres, conferred by the French Republic. He holds a Ph.D. from Princeton.