In this episode, Access Services Librarian Samantha Snyder sits down with author and Library research fellow George Goodwin to discuss his latest findings regarding Benjamin Franklin, espionage, and the propaganda dealings in Europe in the American Revolution. 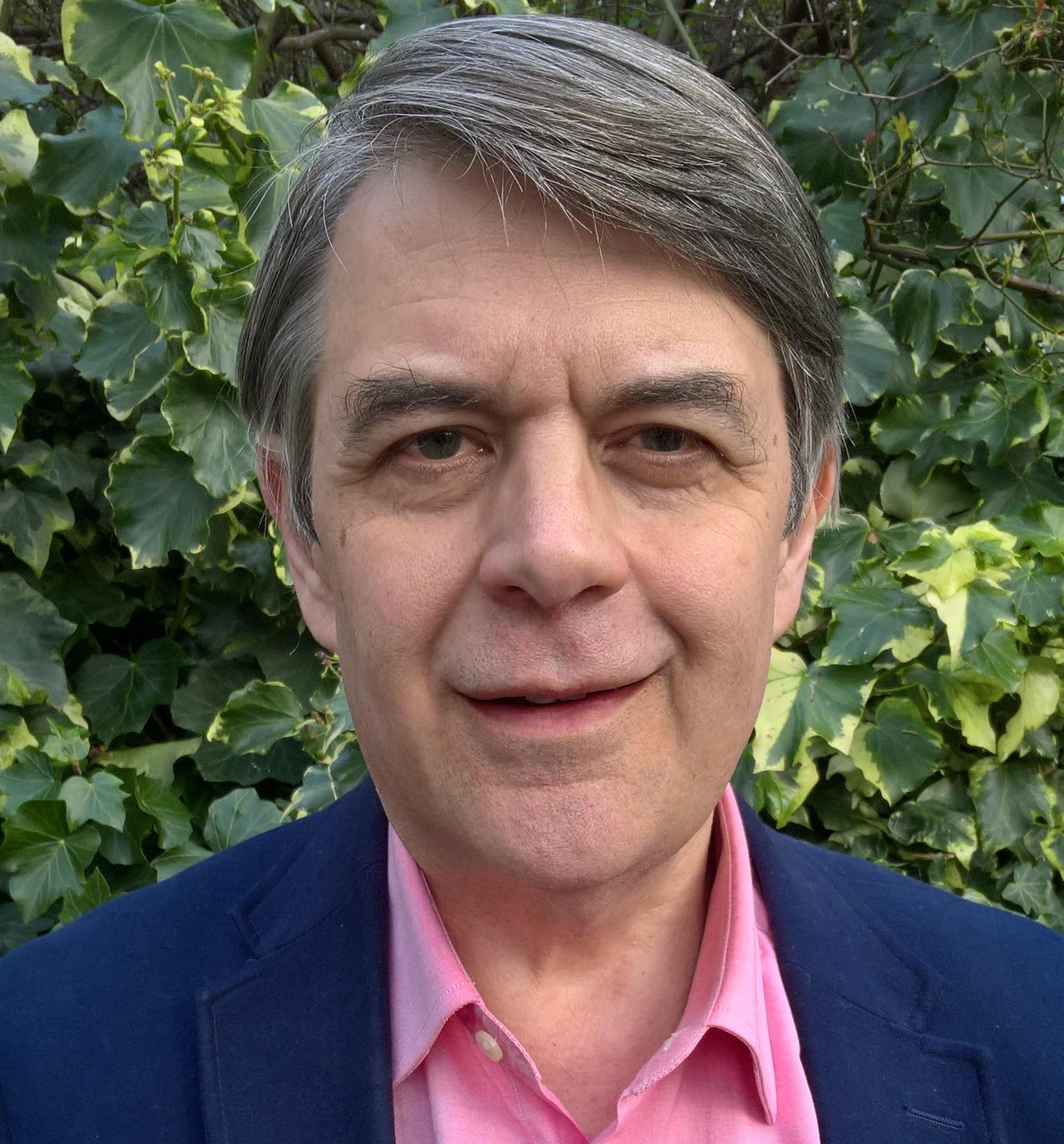 George Goodwin is the Author in Residence at the Benjamin Franklin House in London. He is the author of Benjamin Franklin in London: The British Life of America’s Founding Father (Yale University Press) and contributor of the Benjamin Franklin entries in the George Washington Digital Encyclopedia. He is the recipient of two separate international research fellowships at the Robert H. Smith Center for Jefferson Studies, Monticello. This research project will provide a core element of his forthcoming book, Benjamin Franklin’s War: London, Paris and America’s Fight for Independence. Goodwin is an Eccles Centre Makin Fellow at the British Library, a Fellow of the Royal Historical Society, and of the Royal Society of Arts. Finally, he is a graduate of Cambridge University and is the first recipient of the Dr. William M. and Betty H. Busey Family Fellowship.

Samantha Snyder is the Access Services Librarian at the Fred W. Smith National Library for the Study of George Washington at Mount Vernon. She is the co-author of “Warriors, Saints, and Scoundrels: Brief Portraits of Real People Who Shaped Wisconsin." Her next project is focusing on the life and legacy of Elizabeth Willing Powel, an elite Philadelphian and close friend of George Washington.

Mount Vernon welcomes author Robert P. Watson to the Robert H. and Clarice Smith Auditorium to discuss his book The Ghost Ship of Brooklyn: An Untold Story of the American Revolution on Thursday, December 6, 2018.