In this episode, Dr. Kevin Butterfield sits down with King's College-Georgian Papers Fellow Dr. James Fisher to discuss his latest findings on the topic titled, George Washington and the Transatlantic Circulation and Reception of Agricultural Literature and Knowledge. 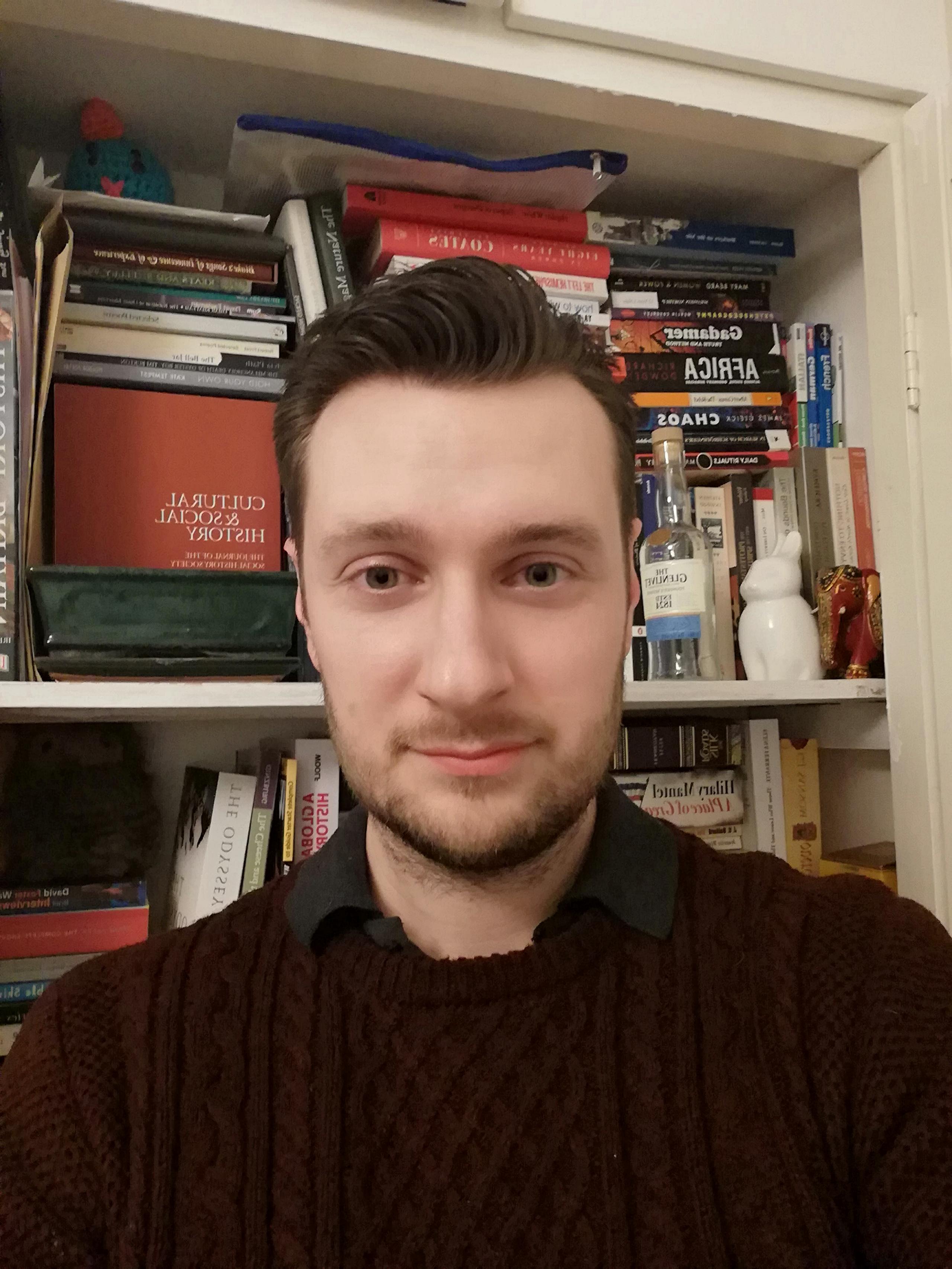 James Fisher's research topic is titled, George Washington and the Transatlantic Circulation and Reception of Agricultural Literature and Knowledge. This project will use George Washington as a special case study of an eighteenth-century gentleman reader of British agricultural literature. Using Washington’s collections, it seeks to trace the flow of knowledge from published book, to notebook, to farm practice – then back again into written records and correspondence. It builds directly on my recently completed thesis: a systematic study and reinterpretation of British agricultural literature over the long eighteenth century. His research draws attention to the processing of codifying knowledge into books, the tensions between theory and practice, and the social dimension of how knowledge was distributed with respect to the division of labour. The aim is to contribute to our understanding of the problems arising from the transplantation of British agricultural knowledge to the American soil, climate and economy (e.g. from managing wage labour to slave labour); attitudes towards the expertise of British agricultural authors in comparison with alternative sources of knowledge; and the intellectual practices of the gentleman ‘book-farmer’ on both sides of the Atlantic.

Lunch and Fellowship with Mark Boonshoft

Join us for lunch and compelling discussion with a member of our 2018-19 class of research fellows as he discusses his research topic Education and the Fight over Who Should Rule at Home in the Early Republic on Thursday, June 27, 2019. A boxed lunch will be provided.