In this episode, Dr. Kevin C. Butterfield sits down with author Richard Brookhiser to discuss his newest book, John Marshall: The Man Who Made the Supreme Court. 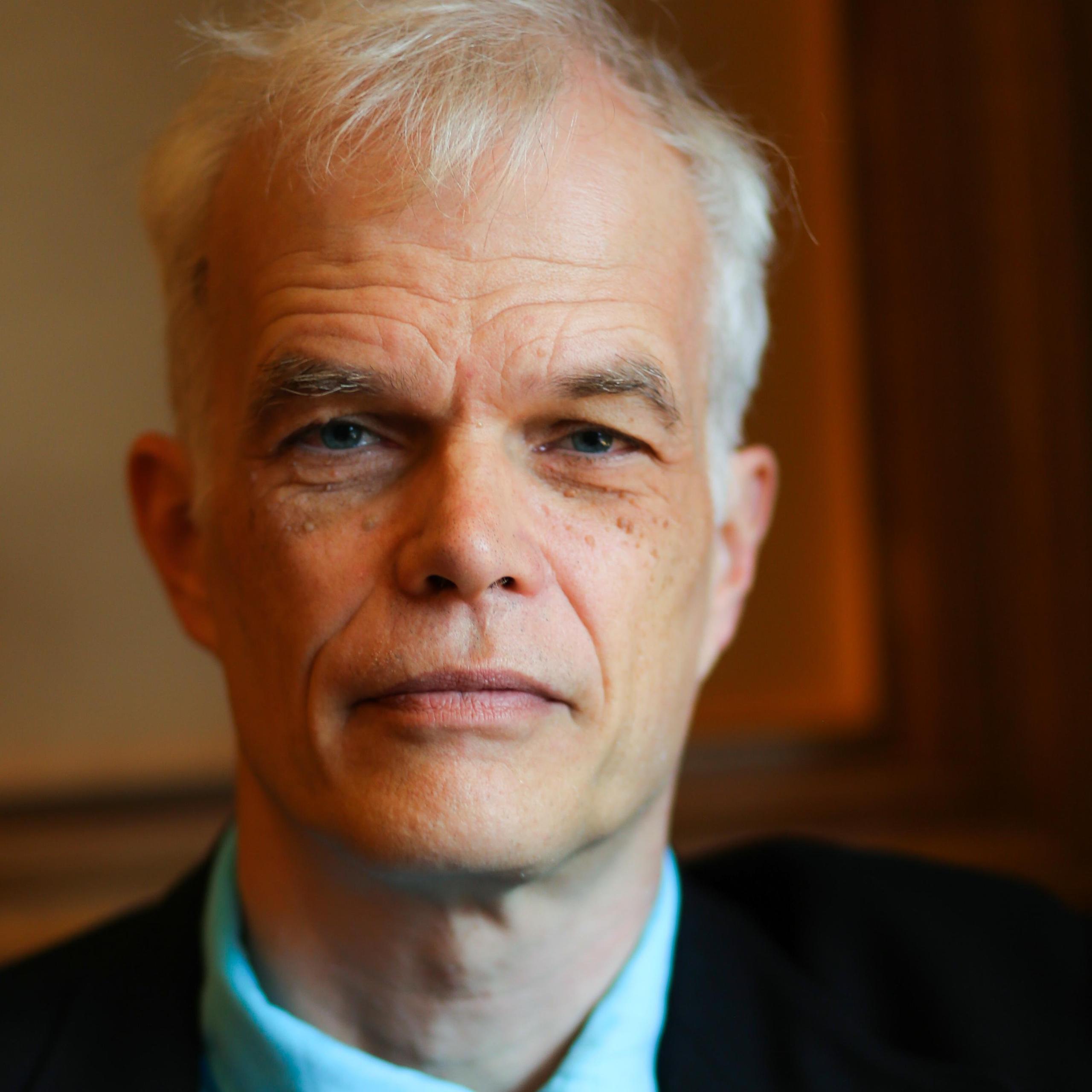 Richard Brookhiser is a senior editor of the National Review and the author of twelve books, including Founder's Son: A Life of Abraham Lincoln, Alexander Hamilton, American, and Founding Father: Rediscovering George Washington. Brookhiser is a graduate from Yale University and has also written for publications such as the New York Observer, The New Yorker, Cosmopolitan,Commentary and Vanity Fair.

Join us for a candlelit character-guided tour and learn more about holiday traditions in 18th-century Virginia.