This document in the Mount Vernon's collection shows that George Washington paid Adam Stephen for "Sundry Smith's Tools" to be used at Mount Vernon. It provides evidence for Washington and Stephen's early connections, as well as Washington's initial work on developing Mount Vernon. 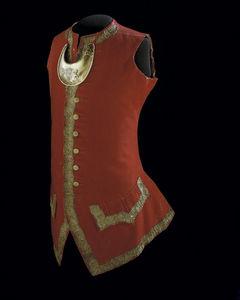 Adam Stephen (c. 1718-1791) immigrated to Virginia from Scotland after serving as a surgeon aboard a British hospital ship during the War of Jenkins’ Ear (1739-1748).  By 1750, he set up a medical practice near Fredericksburg, Virginia, and impressed the royal governance sufficiently enough to warrant a Captain’s commission in the newly-formed Virginia Regiment in the spring of 1754.  Stephen was promoted to Major in June 1754 and, after the defeat at Fort Necessity, became Colonel George Washington’s second-in-command with the rank of Lieutenant Colonel.  During Braddock’s expedition, Stephen commanded a company of rangers and was wounded at the disastrous Battle of the Monongahela.  With Washington’s return to command with the reconstituted Virginia Regiment in Sept. 1755, Stephen resumed his place as the regimental executive officer.  The two men worked reasonably well together until Washington’s resignation at the end of 1758.  Afterwards, a more defined rivalry developed between them, first over the acquisition of the best western bounty lands and then in an election for one of two seats in the House of Burgesses for Frederick County, Virginia.  Years later, when he was jockeying for a higher post during the American Revolution, Stephen would give his opinion of George Washington as a “weak man,” having “served with him during the last French war.” 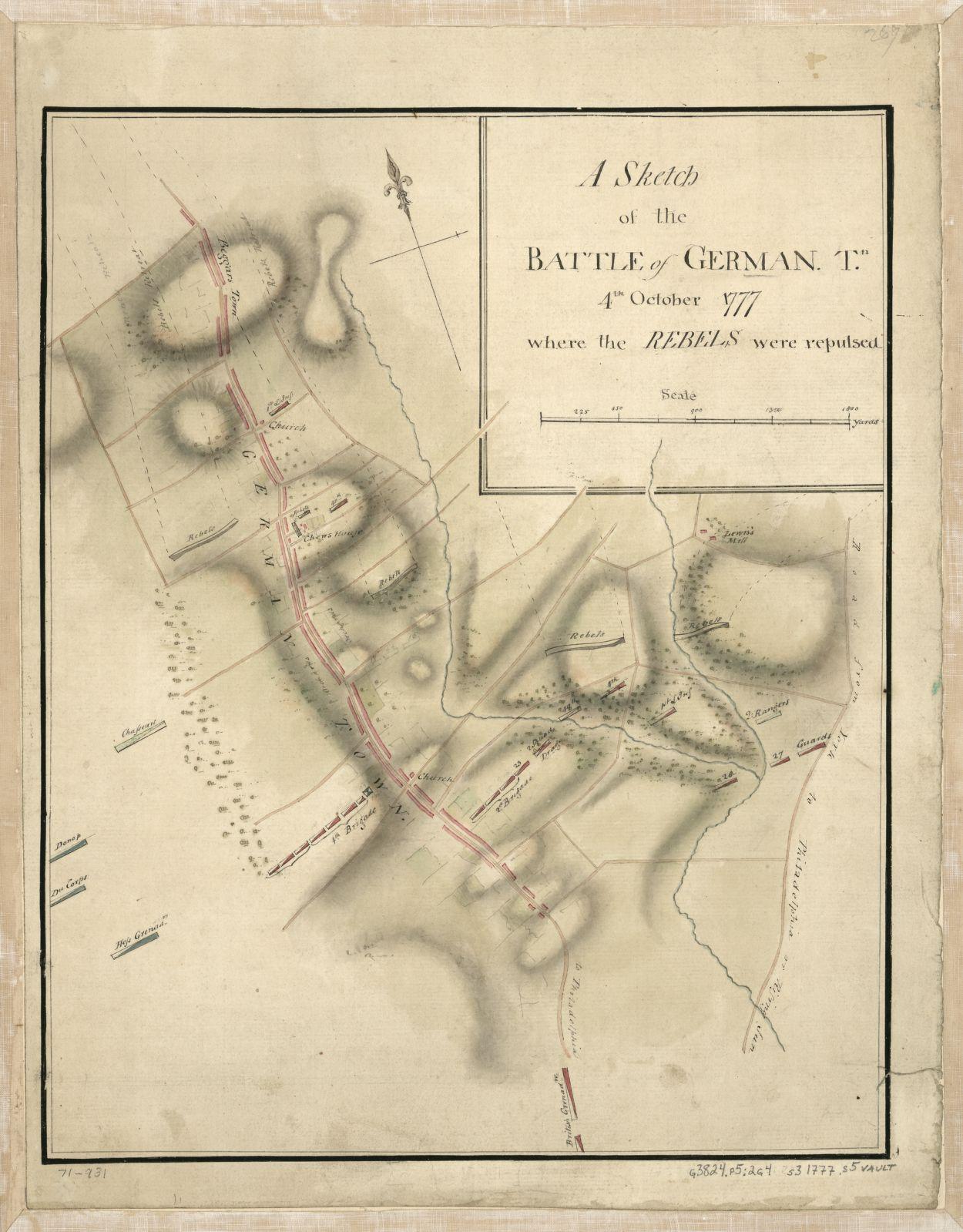 When hostilities commenced between Great Britain and the “United Colonies,” Adam Stephen was appointed to the command the 4th Virginia Regiment, with the rank of Colonel, in February 1776.  He was active with establishing defenses in Virginia’s Hampton Roads until his promotion to the rank of Brigadier General in September 1776.  Stephen was ordered to march his brigade to join the Main Army under General George Washington in New Jersey and arrived in November.  Washington’s relationship with Stephen may best be epitomized in an incident during the surprise assault on the Hessian garrison at Trenton, N.J. on Boxing Day of 1776.  A day prior, Stephen had dispatched an infantry company to “take revenge” on the Hessians in Trenton for killing one of his men without informing the Commander-in-Chief.  Nevertheless, the Continental Congress promoted him to the rank of Major General on February 19, 1777.  In May 1777, he again earned the rebuke of General Washington by reporting inflated casualty numbers from an incursion on a detachment of the British Army in the vicinity Piscataway, New Jersey.  However, it would be in the Philadelphia Campaign in the early autumn of the same year that Adam Stephen would hit his lowest point.  After the Battle of Germantown, Stephen was found guilty of “guilty of unofficerlike behavior, in the retreat from Germantown, owing to inattention, or want of judgement; and that he has been frequently intoxicated since in the service” and was dismissed from the Continental Army.  He returned to his home in Berkeley County, Virginia, where he resumed his medicine practice, farmed and dabbled in local politics, dying on July 16, 1791.