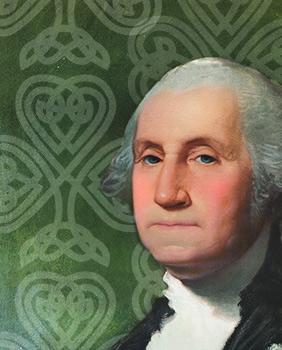 St. Patrick’s Day conjures images of shamrocks, leprechauns, and “wearing o’ the green”; symbols instantly familiar to our Western cultural and visual vocabularies. Such iconography is fairly modern; however, and in 1780 St. Patrick’s Day in the American colonies was anything but verdant.

One of the bleakest in contemporary memory, the winter of 1779-1780 was especially brutal. Not only intolerably cold with twenty-eight documented snowfalls 1, the Continental Army was in sore shape. Provisions were derisory, while the perpetual lack of horses inhibited the movement of artillery. The colonial economy was also on the verge of ruin: American paper currency was considered rubbish, and the decline in foreign trade threatened to upend an already-fragile mercantile system. Both civilian and soldier alike were malnourished and war-weary, and Washington’s troops remained unpaid and meagerly clothed. Arguably worse, Congress had depleted all its resources, even the support pledged by France.

On December 1, 1779 General Washington’s miserable army trudged to Morristown, New Jersey, a location chosen for its proximity to British-occupied New York. Deciding upon an area known as Jockey Hollow, the surrounding forest was quickly felled to erect 1,000 rudimentary log huts, prescribed in neat rows. Here, they would winter as conditions continued to deteriorate.

The face of the Continental Army had changed since the early days of the war; quite literally. Irish Presbyterian settlers comprised the largest immigrant group (more than 200,000) to arrive in the colonies in the 18th century 2. As interest in soldiering amongst those of English descent declined, Irish men, although considered less socially desirable, readily volunteered for active duty. As a result, a substantial percentage of the Continental Army could now claim Irish ancestry. 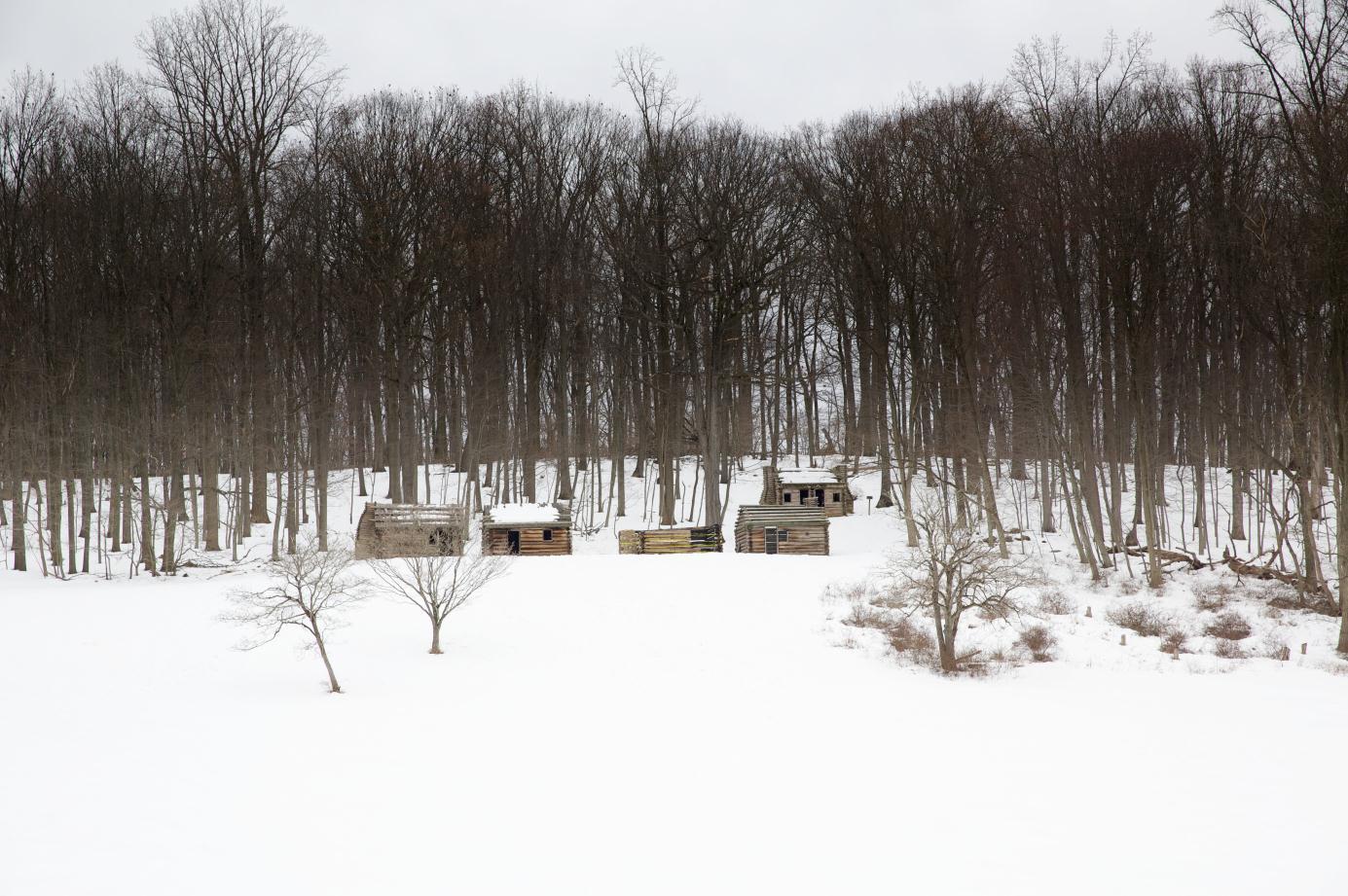 General Washington, and the larger American population, was fascinated by the mounting political unrest in Ireland. Not only did Ireland’s patriotic struggle against the British crown mirror their own hunger for liberty, interest in the conflict was also strategic: trouble for the British just across the Irish Sea was closer to home. It could effectively distract England from her independence-bent colonies; dividing not only attention but resources.

Washington knew he had a morale problem on his hands during that vicious Morristown winter, and threats of mutiny must have been unnerving to the careful and stalwart leader of a freezing, ragtag army. The General’s decision to announce a holiday for the troops – the only day off they had that winter – was a pragmatic stratagem. A little merriment could go a long way. So, on March 16, 1780 General Washington penned an order:

“The general congratulates the army on the very interesting proceedings of the parliament of Ireland and the inhabitants of that country which have been lately communicated; not only as they appear calculated to remove those heavy and tyrannical oppressions on their trade but to restore to a brave and generous people their ancient rights and freedom and by their operations to promote the cause of America. Desirous of impressing upon the minds of the army, transactions so important in their nature, the general directs that all fatigue and working parties cease for tomorrow the seventeenth, a day held in particular regard by the people of the nation.” 3

Ever the commander-in-chief, Washington then set boundaries for the day’s jollification, ordering that the “celebration of the day will not be attended with the least rioting or disorder,” and that the officers were to stay in their own quarters, with troops remaining within their encampments. There are no records of any bad-behavior fallout from this holiday, so the General’s wishes were likely heeded.

The Morristown celebration was not the first organized observance of St. Patrick’s Day in the British North American colonies 4, nor was it the first time March 17 was a date of import to the American Revolution. Now known as “Evacuation Day”, March 17, 1776 saw the withdrawal of British troops and loyalists from the Boston harbor after the eleven-month siege of the city. Washington’s General Orders for the day set the password and countersign for safe re-entry into the city as “Boston” and “St. Patrick,” respectively; 5 a day no doubt auspicious for the General, his Irish troops, and the notion of American liberty.

You can custom tailor your subscriptions and unsubscribe at any time.

Learn more about General George Washington and his role in winning the American Revolutionary War.