Known as the Cardan system (named for the sixteenth-century code maker Geronimo Cardano), a mask letter is one of the more complex secret writing methods since the letter needs to make sense with or without the mask on top. 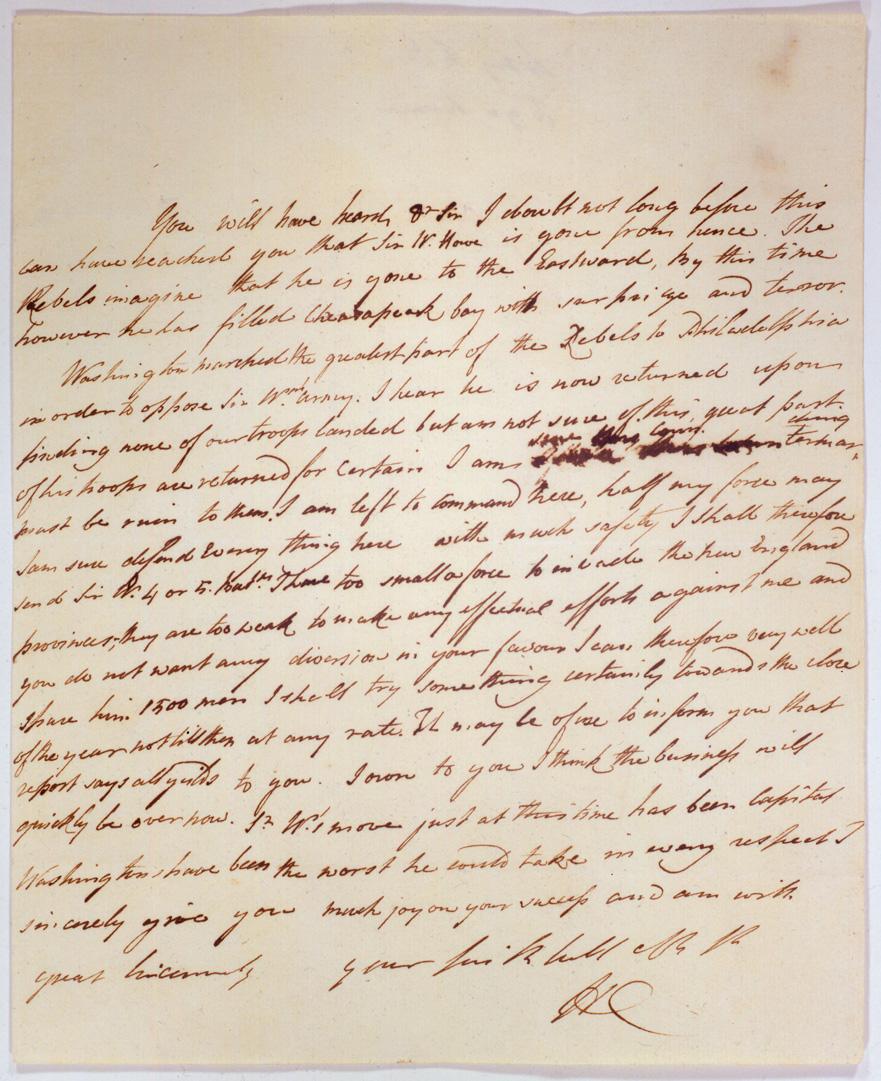 This particular letter from Sir Henry Clinton to John Burgoyne contains misinformation (another spy technique) when read without the mask:

You will have heard, Dr Sir I doubt not long before this / can have reached you that Sir W. Howe is gone from hence. The / Rebels imagine that he is gone to the Eastward. By this time / however he has filled Chesapeak bay with surprize and terror.

Washington marched the greater part of the Rebels to Philadelphia / in order to oppose Sir Wm's. army. I hear he is now returned upon / finding none of our troops landed but am not sure of this, great part / of his troops are returned for certain. I am sure this countermarching / must be ruin to them. I am left to command here, half of my force may / I am sure defend everything here with much safety. I shall therefore / send Sir W. 4 or 5 Bat [talio] ns. I have too small a force to invade the New England / provinces; they are too weak to make any effectual efforts against me and / you do not want any diversion in your favour. I can, therefore very well / spare him 1500 men. I shall try some thing certainly towards the close / of the year, not till then at any rate. It may be of use to inform you that / report says all yields to you. I own to you that I think the business will / quickly be over now. Sr. W's move just at this time has been capital. / Wahingtons have been the worst he could take in every respect. / sincerely give you much joy on your success and am with / great Sincerity your [ ] / HC 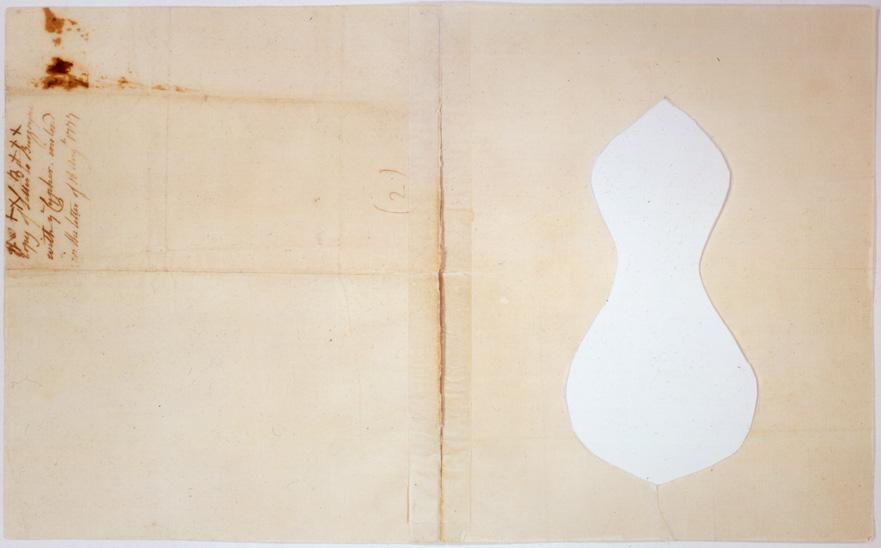 The mask, or grille, was sent separately from the letter to ensure that information would not be revealed, even if intercepted by the enemy. 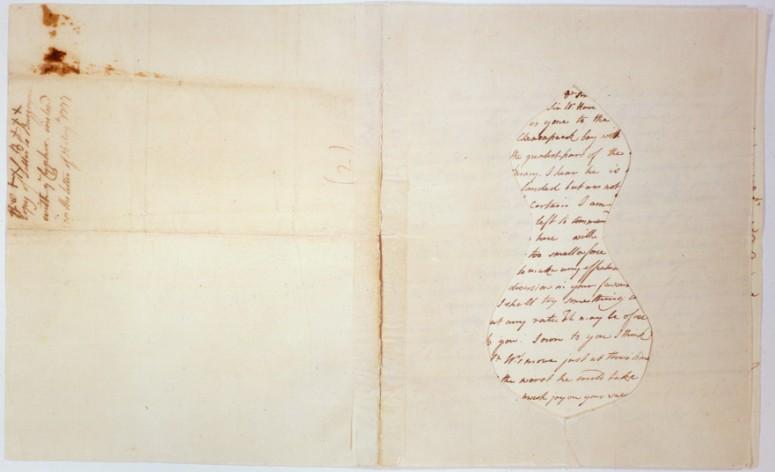 When the mask is placed on top the letter reveals intelligence on Washington’s movements: