A Teacher’s Perspective: George Washington and the Principles of the Constitution 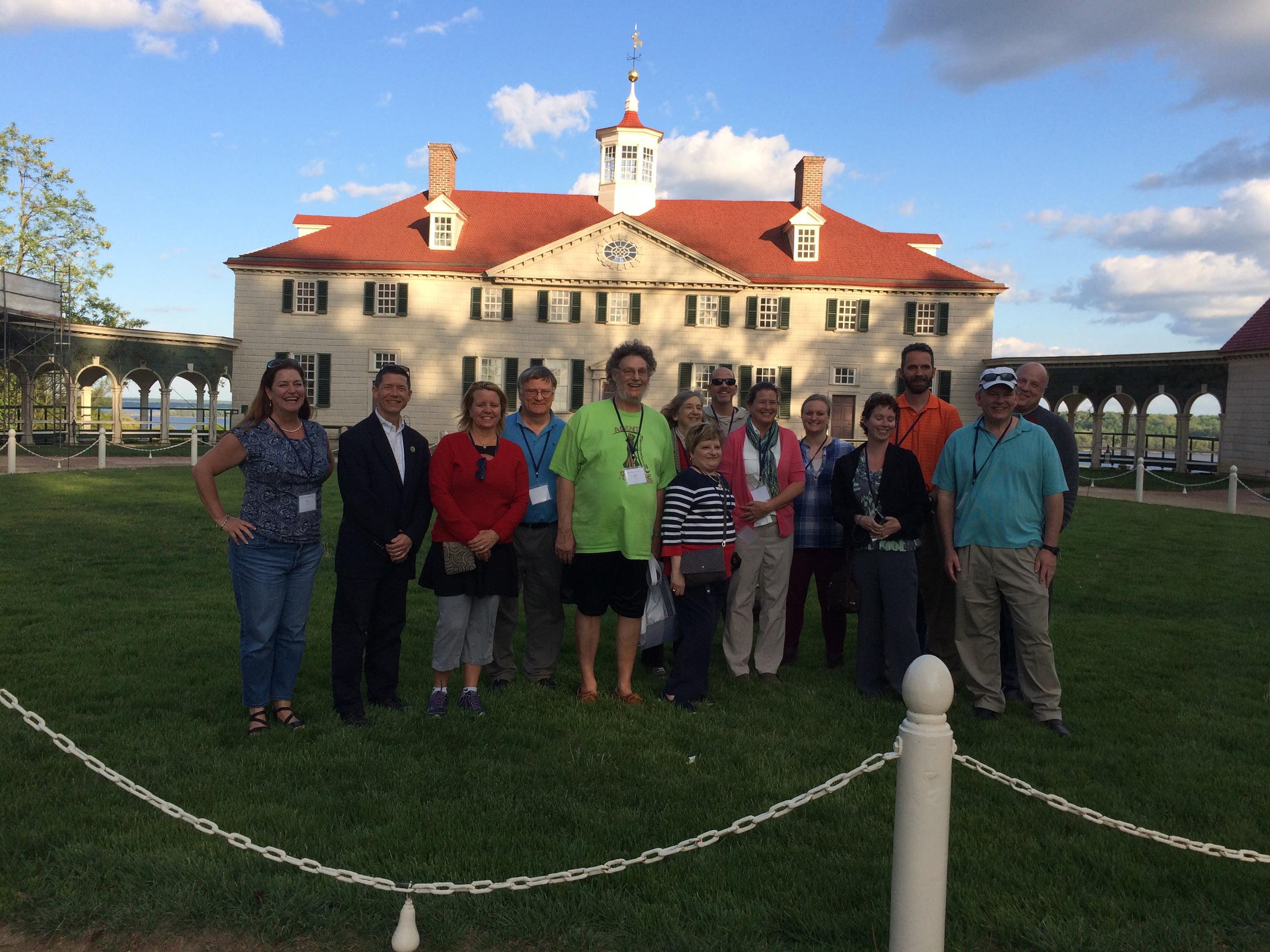 My involvement in the George Washington Teacher Institute Residential Program has had a dramatic impact on my teaching and my students’ achievement. Learning from top scholars at the home of the Father of our Country was truly inspiring and opened my eyes to the fascinating writings of George Washington. I now understand that Washington played a key role, not just during the Revolution and his presidency, but during the interim period, as well. Washington’s influence on the U.S. Constitution particularly interests me. Without his leadership, our Constitution would have never been ratified and our nation would have floundered.

At the beginning of the term, in each of my American Government courses, I provide every student with a pocket Constitution. This typically leads to a student asking, “When do we get our textbook?” I respond by telling them that the Constitution is their textbook – that political scientists do not spend time studying textbooks. I go on to tell them that in our class they will learn American government by studying primary sources. Some of my favorites to introduce are the letters of George Washington.

One of the units my students study covers the principles of the Constitution, including checks and balances, separation of powers, federalism, popular sovereignty, and limited government. Once I feel the students understand the basics of each concept, it is time to stretch their learning through application. I achieve this with the students via a letter Washington wrote to the Marquis de LaFayette on February 7, 1788.

In the letter to his dear friend, Washington made it very clear that he knew the correspondence would be intercepted and read by others and, therefore, “become known to all the world.” However, he also made it clear that he was not worried about this, as he strongly supported the Constitution and wished for its swift ratification. He goes on to explain many of his reasons for admiring the document. Much of his support includes references to the principles the founding fathers built into the document to ensure a stable government in which no one person or group could gain an inordinate amount of power.

In the classroom, I provide each student with a copy of the letter and ask them to read it carefully. I instruct them to highlight Washington’s main points and to identify where he alludes to each of the principles of the Constitution. Their findings lead to exciting and educational discussions and I am able to share even more of the knowledge I gained from the George Washington Teacher Institute. This lesson and others taught through the eyes of Washington have awakened my students and me to his incredible influence on the history of our nation, including today.