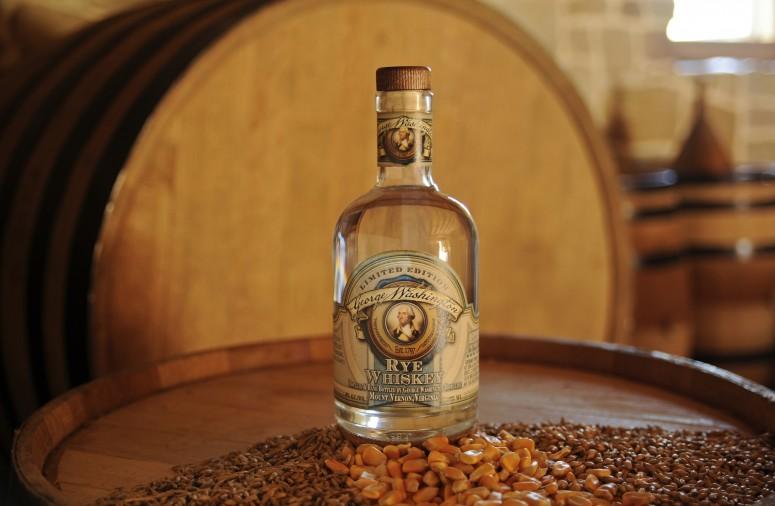 MOUNT VERNON, VA – Thanks to a bill sponsored by Virginia Senator Adam Ebbin (D-30th) and signed by Governor Terry McAuliffe, George Washington’s Rye Whiskey® made at Mount Vernon’s reconstructed distillery will be the official state spirit of the Commonwealth of Virginia. George Washington was once the largest whiskey producer in America. Today Mount Vernon continues the tradition of producing whiskey as well as other small batch distilled spirits at its historic Distillery & Gristmill site. George Washington’s Rye Whiskey® is available for purchase in-person only at the Shops at Mount Vernon and the Distillery & Gristmill site 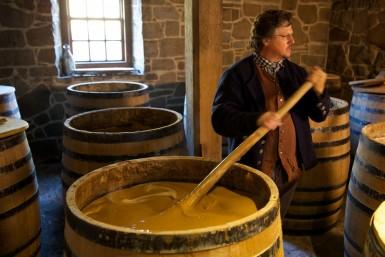 Mount Vernon has faithfully reconstructed Washington’s Distillery and opened the space in 2007 thanks in part to a $2.1 million grant from Distilled Spirits Council of the United States which allowed Mount Vernon to excavate, research, and reconstruct the site. Guests to the Distillery & Gristmill, located three miles from Washington’s Mansion, can tour the buildings April through October.

Mount Vernon staff used Washington’s original recipe and traditional 18th-century methods in the production of the George Washington Rye Whiskey. This included grinding of all the grain in Washington’s reconstructed water-powered gristmill, fermenting in wooden mash tubs and distilling in copper pot stills heated by wood fires, making this rye whiskey as close to the original recipe as possible.

George Washington began commercial distilling in 1797 at the urging of his Scottish farm manager, James Anderson, who 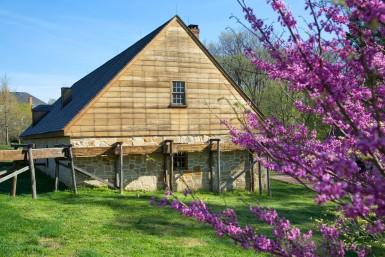 had experience distilling grain in Scotland and Virginia. He successfully petitioned George Washington that Mount Vernon's crops, combined with the large merchant gristmill and the abundant water supply, would make the distillery a profitable venture. In February 1797, the cooperage at the mill was converted for distilling, and two stills began operating.

By the end of the summer, the makeshift distillery was so successful that Anderson lobbied George Washington to increase the number of stills. Anderson's son, John, managed the production and was assisted by six enslaved African-Americans named Hanson, Peter, Nat, Daniel, James, and Timothy.